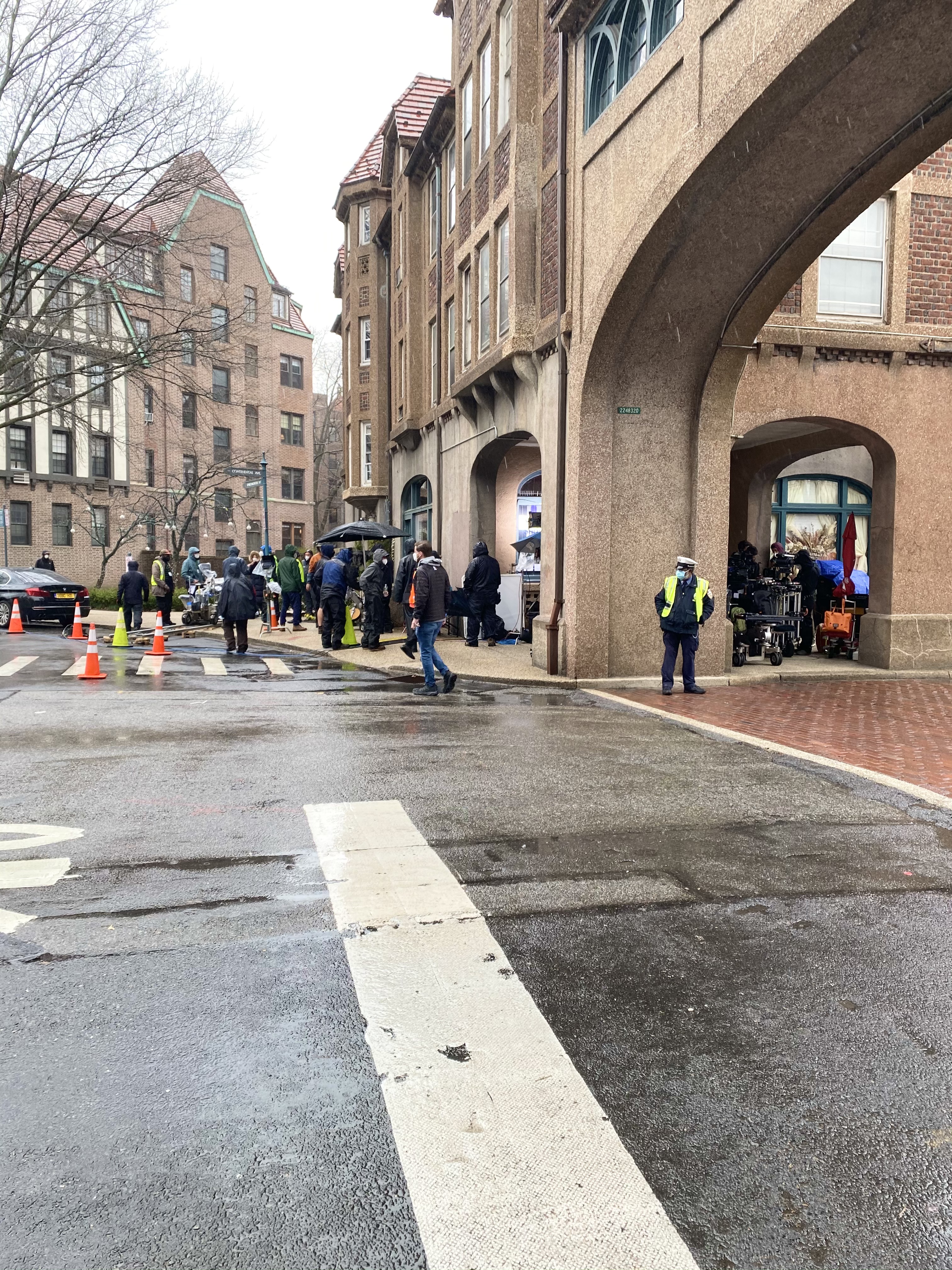 SPOTTED! Where Else Can You Get A Great Slice Along Side A Police Horse? 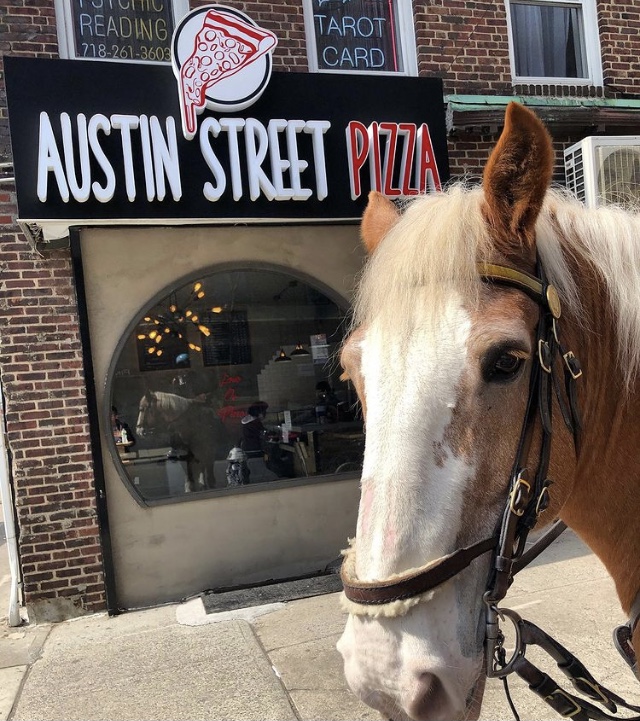 Austin Street Pizza opened its doors this month at 71-63 Austin St. in Forest Hills, according to Facebook and Instagram posts.

Its pizza menu includes such offerings as a pie with vodka sauce, smoked bacon and caramelized onion and a four-cheese pizza pie with provolone, ricotta, fresh mozzarella and parmesan cheeses. 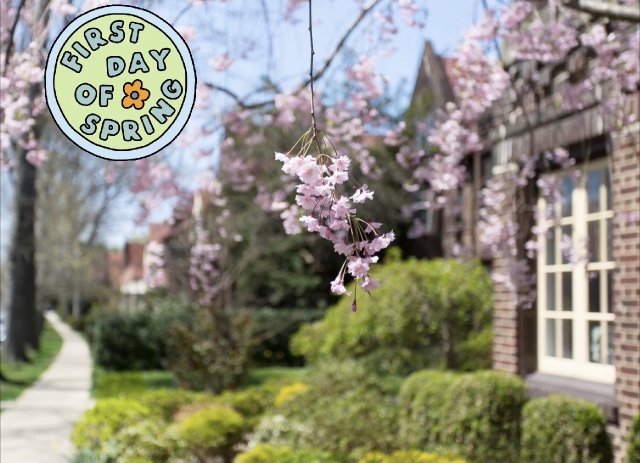 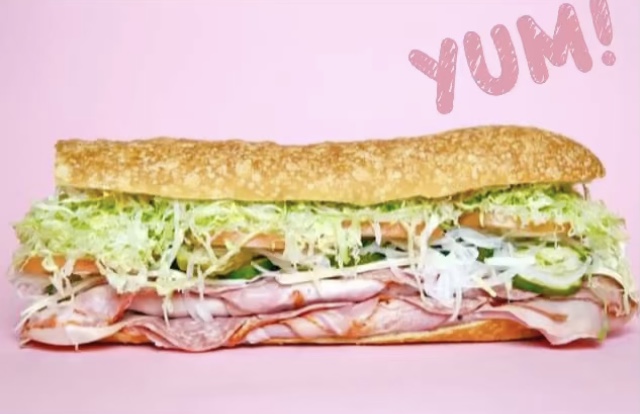 Stacked opened last week at 68-60 Austin St. In Forest Hills Queens
Get your sandwich fix with super yummy signature sandwiches …Vegan Options Available…. and those with a sweet tooth…. no worries they have desserts too!
Follow Them On Instagram @stackedfh

END_OF_DOCUMENT_TOKEN_TO_BE_REPLACED

This week’s emergency food pop-up at Queens Borough Hall has been moved from Tuesday to Thursday due to the ongoing winter storm.

KEW GARDENS, QUEENS — This week’s emergency food pop-up at Queens Borough Hall has been moved from Tuesday to Thursday due to the ongoing winter storm, according to the Queens Borough President’s Office.

The boxes of free food come courtesy of the Queens-based organization Hungry Monk, which is dedicated to fighting homelessness and food insecurity across New York City.

The giveaway will happen in the rear parking lot of Queens Borough Hall in Kew Gardens.

Winter has officially arrived — which means frigid temperatures and snowstorms are in store for a majority of the country. While there are some positives that go along with the harsh weather, like snow days and cozying up to the fireplace, it’s important to be prepared and protect yourself, your family and your home in case of a winter weather-related emergency.

Here are some practical tips and recommendations you should know when a winter storm strikes.

1. Be prepared for a power outage and know how to use generators safely.

In the event of a winter storm, power outages are a likely possibility, especially when the snow is heavy or there’s ice in the forecast. Having a generator on hand will provide backup power to your home in case there’s a power outage. However, some safety rules must be abided by when using a generator. The Centers for Disease Control and Prevention recommends the following:

If you’re using a space heater to help heat your home when it’s cold, you’ll have to be extra cautious. According to the Electrical Safety Foundation International, it’s important to read the manufacturer’s instructions and warning labels carefully before using any space heater. You should also inspect heaters regularly and discontinue use if you find loose connections or cracked or broken plugs. And, of course, keep in mind that a space heater should never be left unattended.

When choosing a space heater, opt for one that has A-plus safety ratings and features an automatic shut-off. This space heater from TaoTronics has built-in overheating and tip-over protection sensors, as well as a 12-hour timer, that work together to provide a much safer heating source. It’s also compact and ideal for heating an entire room such as a bedroom or office.

FOREST HILLS, QUEENS — Forest Hills resident Patricia Alcivar is aiming high: She wants to become the first from Queens to scale the Seven Summits, the hiking “grand slam” that entails reaching the tallest peak in each of the world’s continents.

Alcivar would be the first Queens resident and the first Latina to climb all seven peaks, joining an elite crew of about 350 who have achieved the feat, according to a news release.

Alcivar made her name as a boxer, becoming a two-time Golden Gloves champion as an amateur then competing professionally as “Patty Boom Boom.”

“In both cases, it’s you against a tough opponent, and you have to find your inner strength to survive,” Alcivar said.

She turned to mountain climbing after an opponent in a 2015 fight left her with a 6-inch gash she risked reopening if she kept boxing, according to the Queens Chronicle.

Since then, Alcivar has reached the top of three major mountains: Elbrus in Russia, Kilimanjaro in Tanzania and the monumental 22,841-foot peak of Aconcagua in Argentina. (Mount Everest, the tallest of the Seven Summits, measures just over 29,000 feet.)

This summer she has her sights set on reaching the top of Denali in Alaska, which stretches more than 20,000 feet into the sky, and is raising money to fund the expedition.

“I’m not a millionaire or superathlete, but I believe that I was blessed with an indomitable spirit, and I love the challenge,” she said. “Plus, I really want to inspire other women to chase their dreams.”

Austin Street Pizza opened its doors this month at 71-63 Austin St. in Forest Hills, according to Facebook and Instagram posts.

Its pizza menu includes such offerings as a pie with vodka sauce, smoked bacon and caramelized onion and a four-cheese pizza pie with provolone, ricotta, fresh mozzarella and parmesan cheeses.

Other highlights include calzones, cannolis and Nutella-stuffed dough puffs called “gibbys,” according to social media posts.