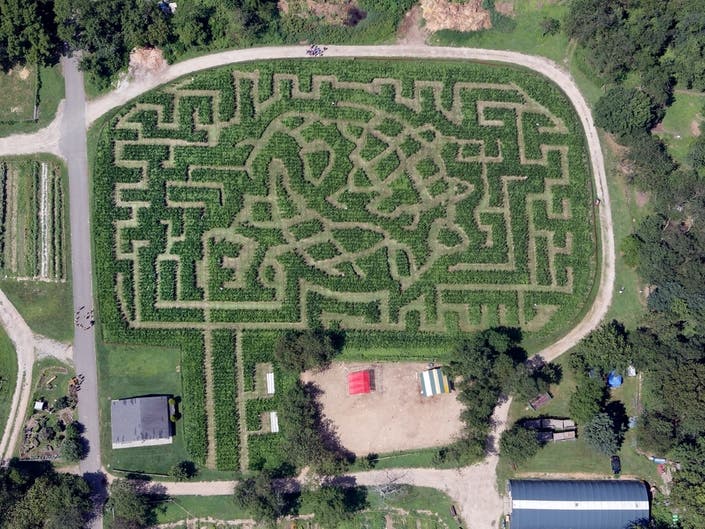 The Queens parks commissioner calls it an “a-maize-ing tribute” to the iconic landmark in Flushing Meadows-Corona Park.

FLORAL PARK, QUEENS — The Queens County Farm Museum has released a sneak peek of its new, three-acre corn maze in the shape of Flushing Meadows-Corona Park’s iconic Unisphere, which opens this weekend.

Commissioned for the New York World’s Fair of 1964-65 and designed by landscape architect Gilmore Glarke, the Unisphere has since become a beloved borough symbol.

“This a-maize-ing tribute pays homage to Queens’ roots and celebrates one of our city’s most iconic landmarks,” Queens Borough Commissioner for NYC Parks Michael Dockett said in a statement when the maze was announced in August.

For more information on the Queens County Fair, visit queensfarm.org. 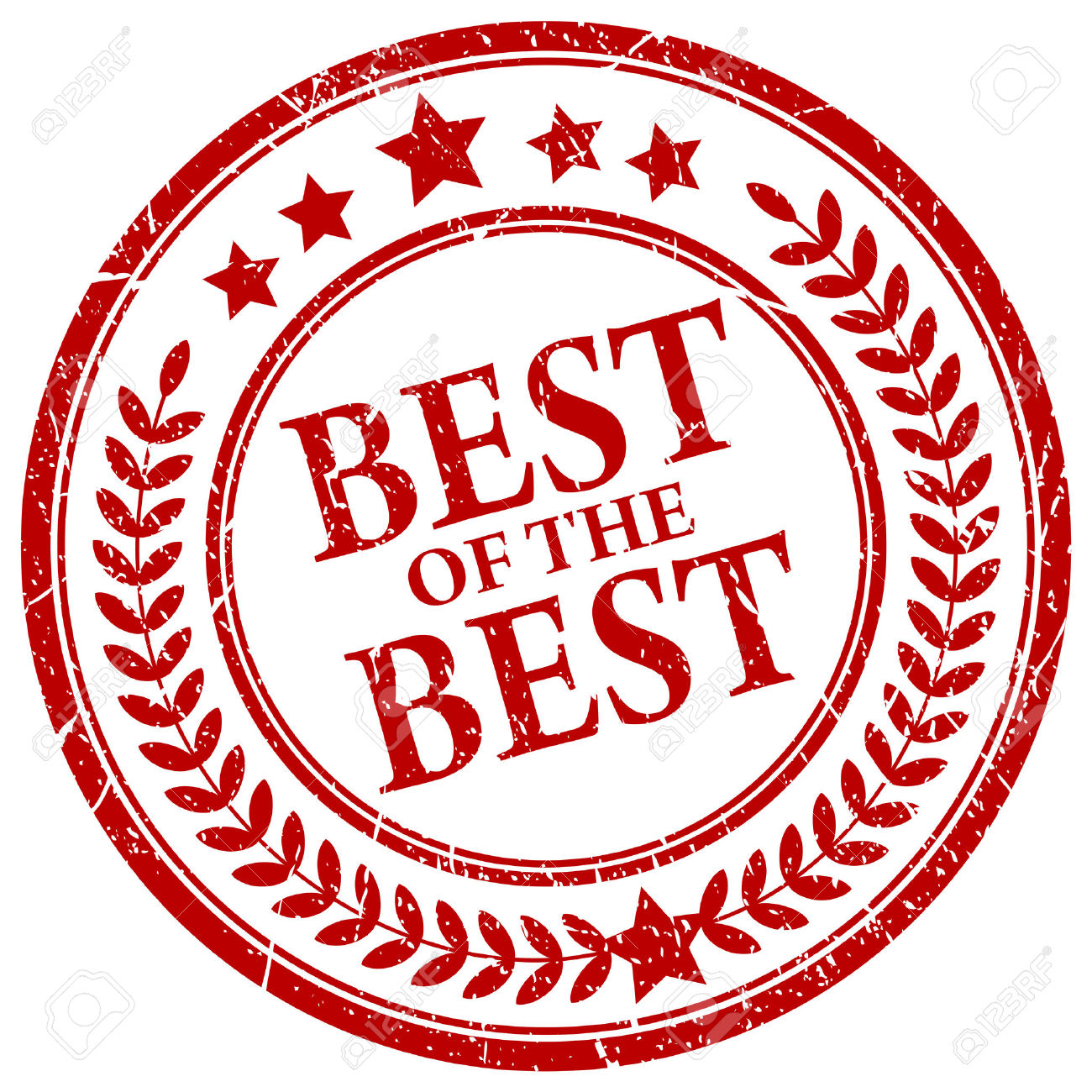 Ben’s Best Deli may have sliced its last pastrami in 2018 — after a 73-year run — but Rego Park maintains its reputation as a destination for Jewish fare. These days, the central-Queens neighborhood is known for kosher kebab parlors and foods beloved by the Bukharan Jews who began immigrating here from Uzbekistan 25 years ago. One subway stop away lies Forest Hills, which on its suburban-esque surface appears to be lacking in the culinary department. Dig deeper, though, and find a scene almost as diverse as Queens itself, with commendable sources of old-school pizza, Israeli shawarma, Peruvian ceviche, and Chinese hand-pulled noodles. Herewith, the absolute best places to eat in Rego Park and Forest Hills, neighboring communities at the easternmost terminus of the R train. END_OF_DOCUMENT_TOKEN_TO_BE_REPLACED