Memories of Shanghai and Spy C Cuisine, both in Forest Hills, won spots on the Michelin guide’s Bib Gourmand list for eateries with “affordable and remarkable dining experiences,” reviewers announced this week. 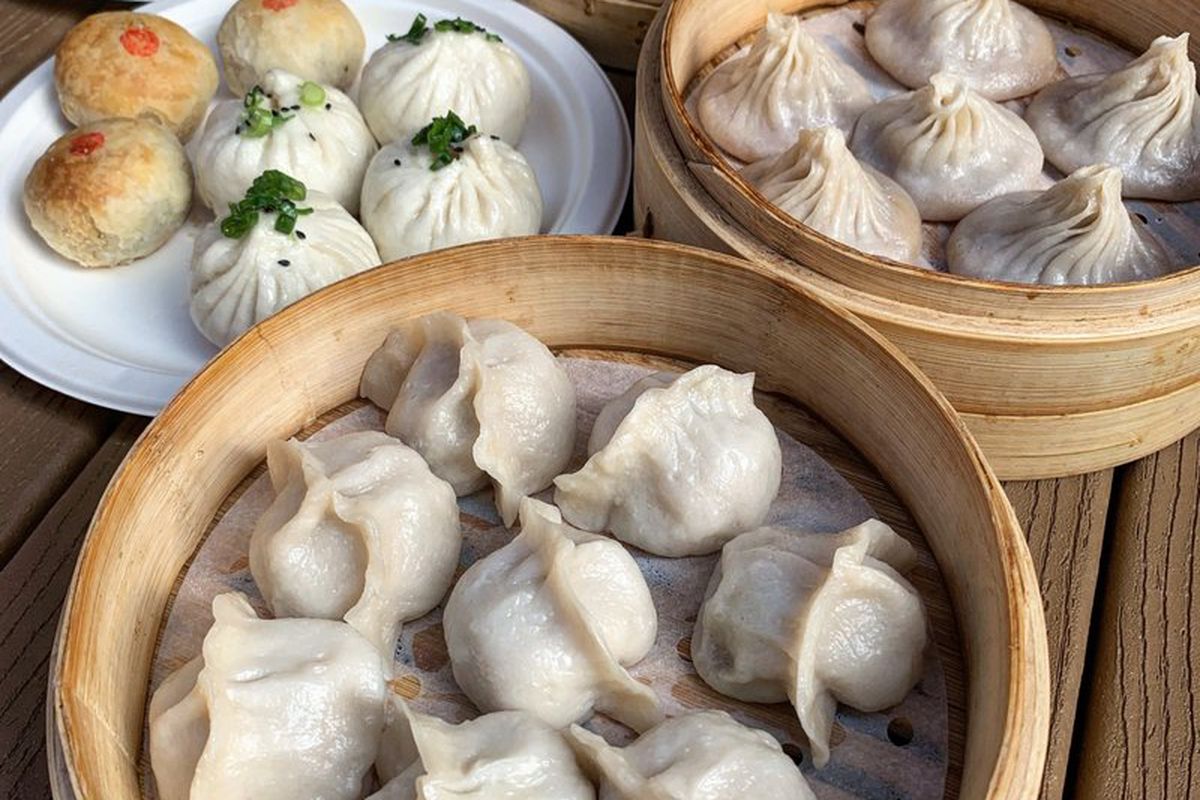 At Memories of Shanghai, a Chinese restaurant on Austin Street, the “craftsmanship of the dumplings is impossible to miss,” reviewers wrote.

Michelin’s reviewers also praised the crispy cucumber salad and the braised fish with pickled mustard greens at Spy C Cuisine, another Chinese restaurant on Austin Street, as examples of a “talented kitchen.” 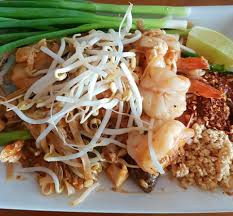 The Forest Hills spots are two of the 29 restaurants in New York City and Westchester that are new to the Bib Gourmand list for 2020.

Lokanta, a Turkish restaurant in Astoria, was the only other Queens spots added to the list.

The list, first introduced in 1997, features a total of 133 restaurants.

Real Estate Is Still The Best Investment You Can Make Today, Millionaires Say—Here’s Why

According to these nine Advisors in The Oracles, who made millions by investing in real estate, the answer is a resounding yes. END_OF_DOCUMENT_TOKEN_TO_BE_REPLACED

AND OF COURSE FOREST HILLS GARDENS IS ONE OF THEM!