As states start to order businesses to close, here are a few creative ways you can continue to support business owners in your community.

New York, and an increasing number of other states, has now ordered many small businesses–including restaurants and bars–to close for the foreseeable future. That comes after the CDC issued guidance to eliminate all gatherings of more than 50 people for the next eight weeks.

That can be devastating to communities and the individuals who own and work in all sorts of small businesses that are now forced to close their doors. The good news is that there is still plenty you can do to support them.

Here are seven things you can do right now to support your small-business community:

END_OF_DOCUMENT_TOKEN_TO_BE_REPLACED 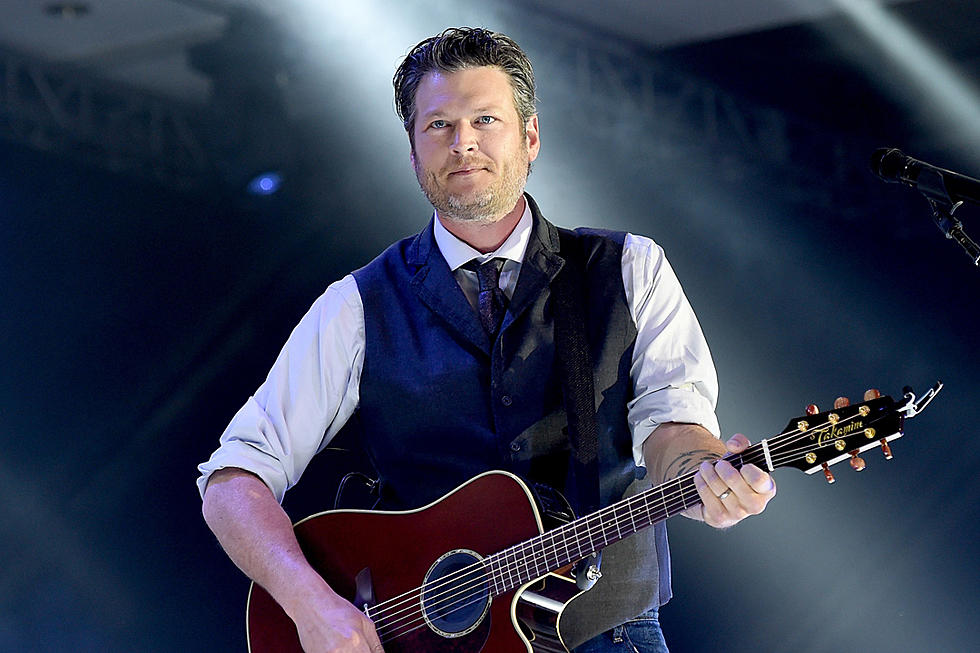 The platinum-selling country music artist Blake Shelton will be performing at Forest Hills Stadium this summer.

Shelton has been added to the venue’s summer 2020 lineup and will perform on June 18.

His concert with include hits from his most recent No. 1 album, Fully Loaded: God’s Country.

Shelton’s hit song “God’s Country” was the second most-streamed country song released in 2019. The smash hit became Shelton’s 26th No. 1 on country radio, where it remained for a multi-week run.

Shelton is one of many musicians listed as part of Forest Hills Stadium’s 2020 season.

The season includes The Lumineers with CAAMP and Diana DeMuth on June 13; a reformed Bright Eyes with Japanese Breakfast and Lucy Dacus on June 20; and Halsey with blackbear and PVRIS on July 15 and 16.

Tickets to Shelton’s concert will go on sale to the public on March 6 at foresthillsstadium.com. However, American Express Card Members are able to purchase tickets before the general public starting March 2.

Tickets to all stadium events will be available for purchase without service fees at the Forest Hills Stadium box office, located just outside of the stadium on Burns Street, every Friday from noon to 8 p.m.

Tickets can also be purchased at Williamsburg’s Rough Trade (located off of the Bedford Ave stop on the L train) during box office hours, which are noon to 6 p.m. on Fridays and Saturdays.