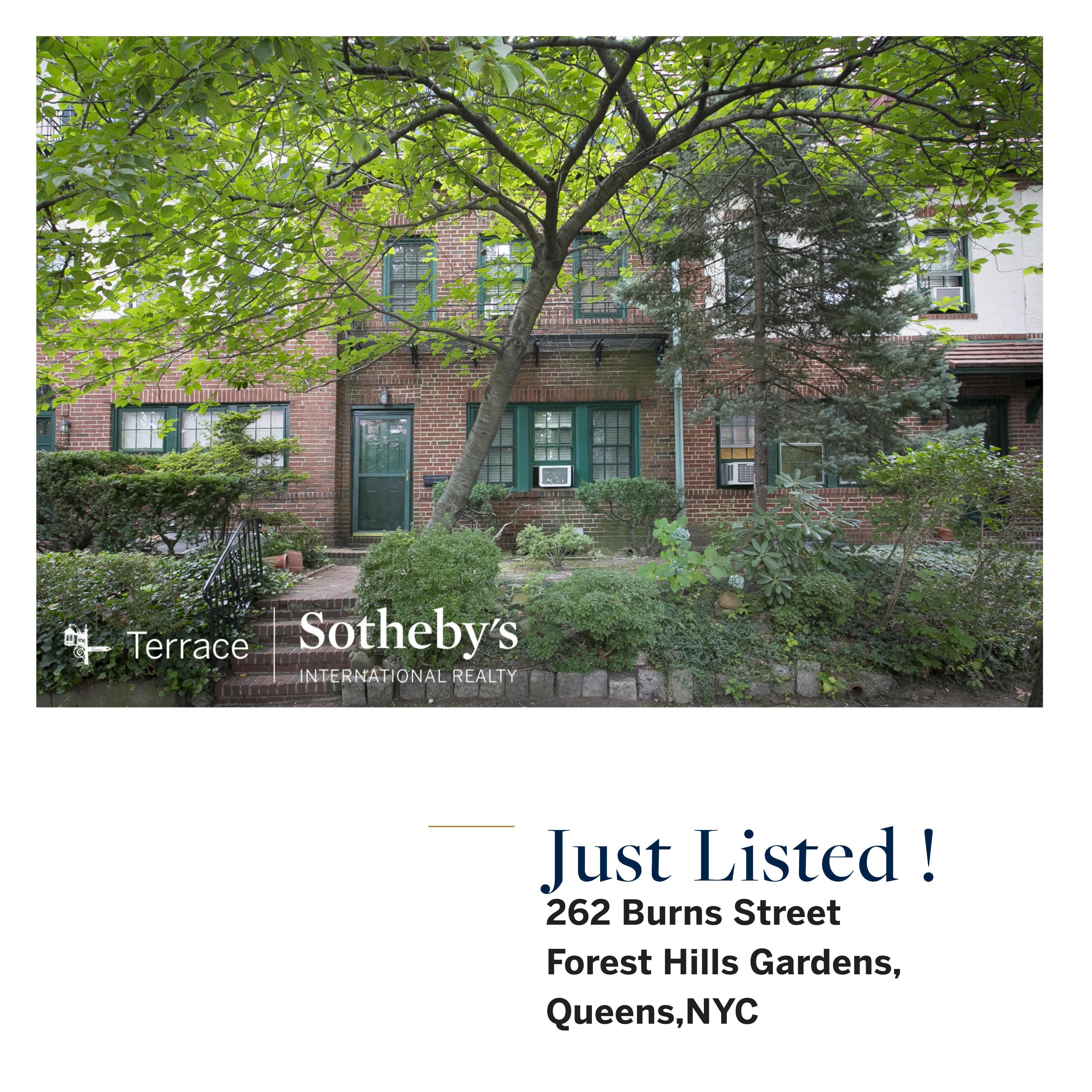 Lower Duplex unit in a three Story 2 family home located in a parklike setting on tree lined Burns Street in Forest Hills Gardens. Three bedrooms, two full & one half Bathroom. Private Parking with decal. This home is just minutes from schools, including top-rated P.S. 101, shopping, restaurants, private community center overlooking a one-acre community-only park at the end of the block, and all public transportation including the LIRR in Station Square  – 16 minutes to midtown Manhattan – and express E/F subway.

Stop & Shop continues to provide Queens residents with faster and more convenient ways to shop, announcing the borough’s second Pickup location at 8989 Union Turnpike in Glendale. This store joins the Maspeth location (74-17 Grand Ave) in allowing shoppers to place an order at www.stopandshop.com, or on the Stop & Shop mobile app, head to the store, and have a Stop & Shop associate load their groceries right into their car.

To schedule a Pickup, customers can visit www.stopandshop.com, or the Stop & Shop mobile app, click on ‘order online’ and select “Pickup” at one’s preferred store. Shoppers can then head to the store at their chosen Pickup time, park in a designated Pickup spot, and call to let the store team know they have arrived. Stop & Shop team members will then deliver the order right to their car.

“We’re excited to offer our customers the convenience of shopping online for all their favorite items, and then picking up that order from the comfort of their vehicle,” said Tom Valerakis, Store Manager of Stop & Shop Glendale. “We hope this service helps make things easier for them.”

Stop & Shop has altered its Pickup policies with associate and customer safety in mind. Customers are asked to have their trunk or door open for associates to place groceries directly into their vehicle. Customers are also encouraged to wear masks and limit the number of people in their vehicle, when possible. In addition, all Stop & Shop Pickup associates will be wearing masks and follow all of the same sanitizing precautions as its in-store associates, including surface sanitization and regular hand washing.

Due to customer demand, supply may be limited for certain items like disinfecting wipes and other cleaning products and may not be available for purchase. Purchase limits are also still in place for certain high-demand items, and customers are encouraged to allow for comparable substitutions.

A $30 minimum is required on all Pickup orders and a $2.95 service fee will be applied at checkout. For more information on the new service, or to schedule a Pickup, visit www.stopandshop.com or download the Stop & Shop mobile app.

New customers can receive the service free for 90 days by entering SSFREEPICKUP at checkout. Minimum purchase required. Online Pickup fee waived on first order and then on all subsequent orders of $30 or more if placed within 90 days of first order. Valid for first-time residential customers only in select zip codes. Offer excludes alcoholic beverages, gift cards, postage stamps and any other purchases prohibited by law. Offer not transferable. Limit 1 per household. Enter code at first order checkout. Not valid with any other offer. Expires 12/31/2020.

The annual holiday lights are back on Austin Street and Continental Avenue.

FOREST HILLS, QUEENS — The holiday lights that decorate a busy commercial strip of Forest Hills each winter are back.

The Forest Hills Property Group, Cord Meyer Development Company, Ridgewood Savings Bank, Crescent Properties and an anonymous restaurant owner all chipped in nearly $10,000 combined to keep the lights on, according to Brown.

“It is so important to have some shining lights in Forest Hills to support our local businesses and to be a symbol of hope during the pandemic,” Brown said in a prepared statement.

In 2017, the Forest Hills Chamber of Commerce was unable to raise the thousands of dollars needed to fund the holiday display.

It had threatened to be the first winter in more than two decades that Austin Street would have no holiday lights, DNAinfo reported at the time.

QUEENS NY HALL OF SCIENCE TO HOST DRIVE IN MOVIE THIS SUNDAY! 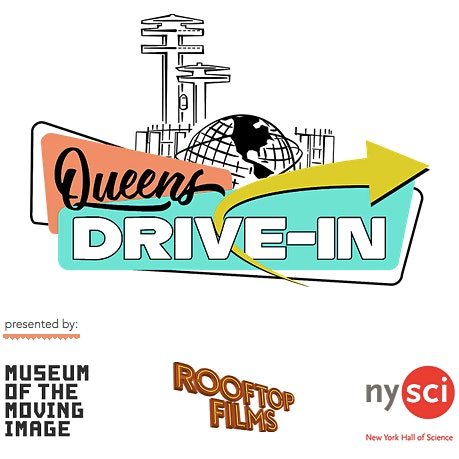 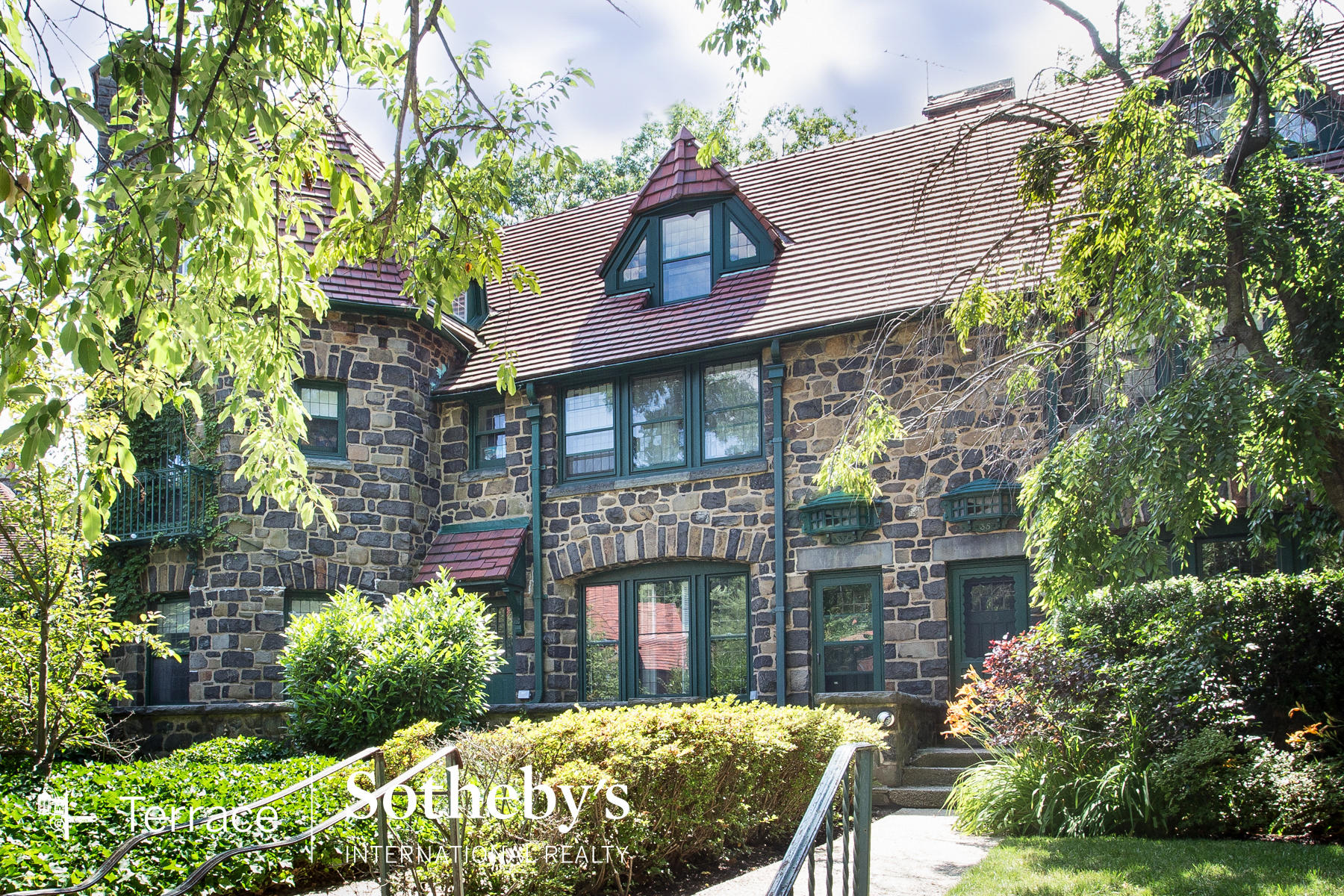 This charming Forest Hills Gardens town house is conveniently located on a picturesque and quiet  street.  Bright and spacious, this 3 story Tudor has an exceptional living space with a large  living room, formal dining room, kitchen with custom cabinetry and granite counter tops and a sun room with wrap around windows and door leading to the back yard patio.  The upper two  floors each have 2 large  bedrooms and a full bath.  Hardwood floors throughout, finished basement with full bath, laundry room, 2 zoned central air conditioning, backyard and garage are among the other desirable features in this beautiful home.

Minutes from Station Square, Austin St. shops and restaurants and the historical West Side Tennis Club. 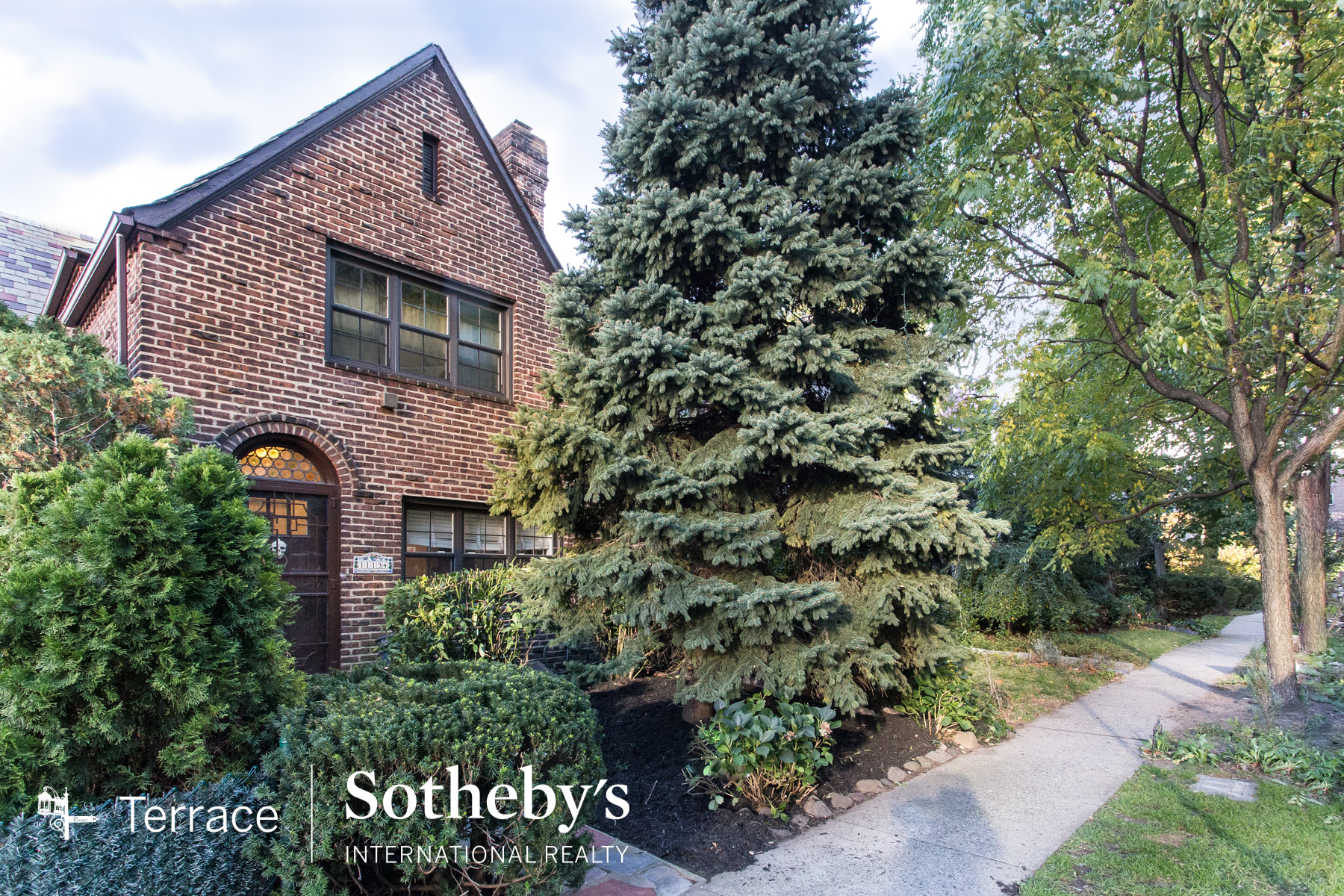 The private patio area overlooks a landscaped open area closed off from the outside world for the exclusive use of Arbor Close residents.  The house also comes with a detached, separately deeded one-car garage with a large loft storage space.

The house is conveniently located just blocks from the fashionable Austin Street shopping area, public parks,the LIRR, and only half a block from subway trains and express bus.  Put this all together and you have the perfect move-in ready dream home.  Make it your own!

FOREST HILLS, QUEENS — The economic fallout of the coronavirus pandemic could mean a retail apocalypse for New York City. Some commercial corridors, particularly in Manhattan, are already suffering, and industry players say one-third of the city’s small businesses may never reopen.

But a major thoroughfare in Forest Hills seems to have been spared the devastation — at least for now.

Along Austin Street, just a dozen of more than 150 storefronts are vacant. Several were empty even before the pandemic. Another half-dozen retail spaces have new businesses preparing to open.

The eight blocks from Ascan Avenue to Yellowstone Boulevard were relatively bustling with midday shoppers and outdoor diners around lunchtime on a recent weekday.

To shed light on the extent of New York City’s retail vacancy crisis in the pandemic, Patch surveyed several commercial corridors across the city. From Park Slope to Harlem, major commercial drags had dozens of empty storefronts and vacancy rates in the double digits.

Austin Street was an outlier.

“People are still coming here,” Leslie Brown, the head of the Forest Hills Chamber of Commerce, told Patch. “They have relationships. It’s almost like a small community. Small businesses have relationships with their customers.”

And with many New Yorkers working remotely, they have more opportunities to frequent the businesses in their home neighborhoods, whether for a weekday lunch or running errands.

“In Manhattan they’re greatly affected by the fact that office workers and tourists are not there for now.” Brown said.

Brown also noted that some business owners were able to reach agreements with their landlords to pay lower rents. In some cases, though Brown declined to name specific businesses, owners are paying half what they did previously.

Rent concessions are likely a major boon for small business owners, who have largely exhausted the government resources made available to them.

Local politicians have floated a number of measures to ease the burden on businesses, especially during the pandemic.

One State Senate bill to reduce rent payments for business tenants has drawn a number of co-sponsors but has not reached the full Senate for a vote.

The city will soon be able to quantify the issue. Last year, a bill to create a citywide database of empty storefronts passed after being backed more than a dozen City Council members. The database is set to go live in February 2021.

Even Austin Street hasn’t been entirely immune from the city’s retail vacancy crisis.

Hinoki Japanese Restaurant, Housing Works and the chain Victoria’s Secret are among the businesses that have given up their Austin Street storefronts since the start of the pandemic.

A few storefronts are closed temporarily.