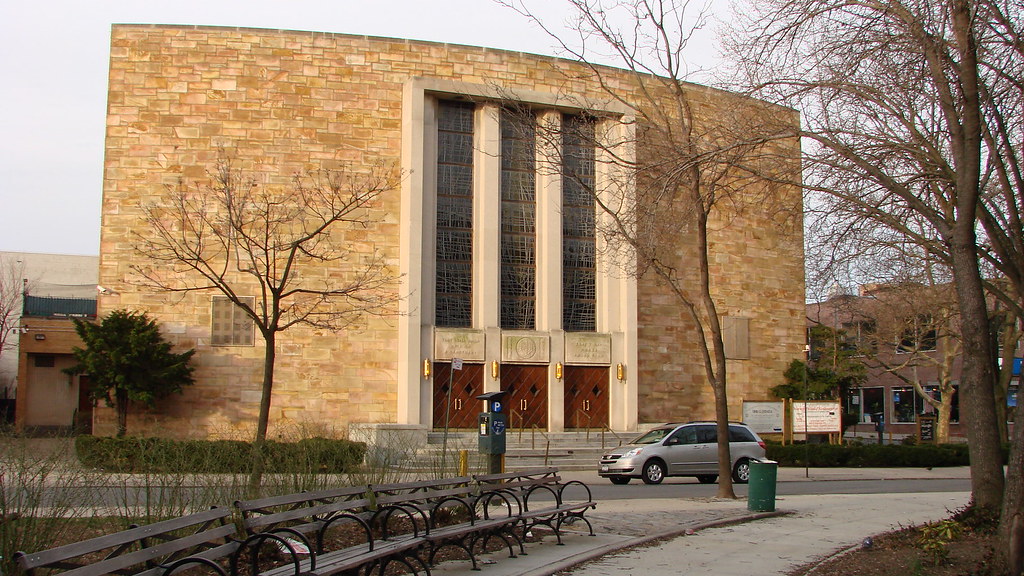 Rumors have been swirling about the future of the Forest Hills Jewish Center (FHJC), but according to Executive Director Deborah Gregor, the center is embarking on a plan to upgrade the outdated building.

In addition to holding religious services, the center at 106-06 Queens Blvd. also houses a nursery school, a universal pre-K (UPK) program, a religious school and a self-help senior citizen center.

Though some Forest Hills residents feared that the center was shutting down, Gregor said the board intends to temporarily relocate while a new building is constructed to house these services.

“The project and the concept of redeveloping this site is very old,” she said. “It’s something that we at Forest Hills Jewish Center have been thinking about and working on for over 20 years and we’ve gone through several different scenarios in terms of how that might be accomplished.”

For the first time in many years, they appear close to finalizing plans. But because the FHJC is a nonprofit the plan must first be approved by the board of trustees, voted on by membership and approved by the New York State Attorney General’s office.

The new site would rise 120 feet and would include commercial space on the side facing Austin Street and a residential component as well as parking, though Gregor did not reveal additional details. All of the services currently provided would continue at the new center and the interim center.

Staff at the FHJC have a temporary location in mind but have not finalized plans to move in yet.

“This building is just really old and things are beginning to fail and the expenses of maintaining an old building and especially maintaining a building that was not designed for efficiency and was designed for a congregation that was much larger don’t make sense,” she said.

Gregor added that documents still have to be drawn so they plan to have the final proposal finished and approved sometime this year and to move into the temporary location in 2019.

“It would be great if we could have a beautiful, great new facility because the congregation is still strong,” she said. “We still have hundreds of people in the shul every Shabbat, our nursery school is thriving, we have a successful UPK, our religious school is well-attended and the self help senior center is something we’re proud of as well.”