What Are Your Pet Peeves?? One Of Terrace SIR Agents Reveal Some Of Her Profession’s Annoyances. 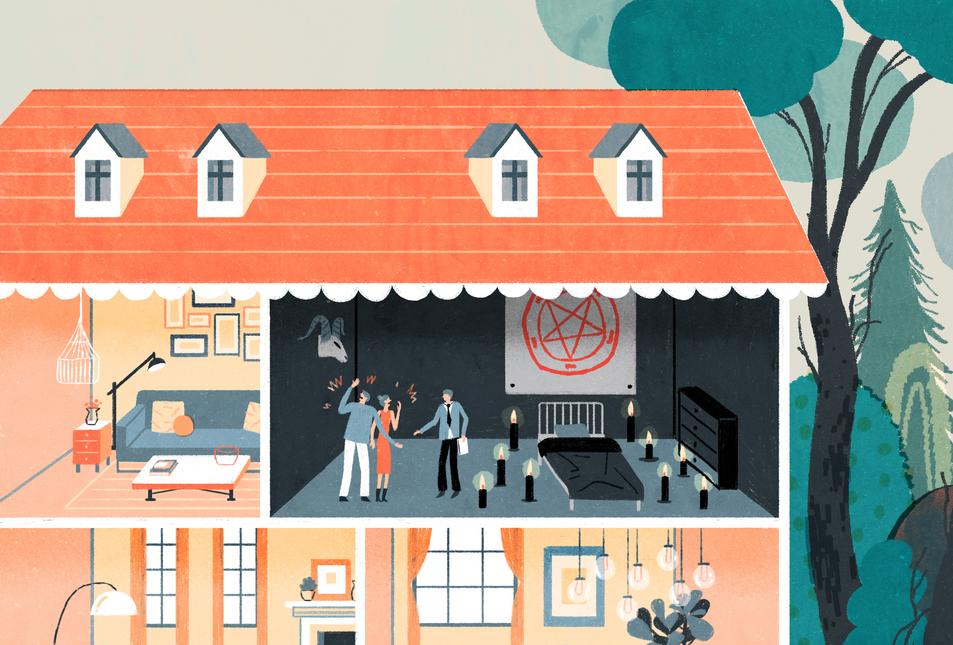 Q. What is your biggest pet peeve?

When buyers and sellers start to haggle over the personal property items for inclusion, like furnishings. Haggling over a dated sleeper sofa or granny’s porcelain china can really convolute a sale.

I used to work in California, and I once had a client sell his beautiful ski chalet in Lake Tahoe completely furnished. But he happened to love [his] mattress. So he bought a nice new mattress for the buyers, not thinking it would be an issue. But during the final walk-through before the closing, they noticed [the new mattress]. They wanted the one that was per the offer, even though they knew it wasn’t brand new. And technically per the terms of the contract, they were within their rights.

We had to notify the sellers and they had to return the mattress. [The seller] was surprised—“You’ve got to be kidding me, they want my old mattress when I bought them a nice new one?” But he said OK. I think he drove it back up from San Diego in his truck. Perhaps [the buyers] thought it was a superior caliber of mattress—who knows? I’d go with the fresh mattress myself.

Sometimes I just want to tell the gut-wrenching, honest truth after an unsuccessful open house, like “Can we get rid of talkative grandma for the next open house? I don’t think she’s caught up with the current racially appropriate terminology.” Or “How about not cooking fish five minutes before I get there?” or “No, they didn’t think the shower in the dining room was a bonus feature” or “Can you please remove the satanic poster, black candles and dried goat head from your son’s room?”

[In that case] it was a teenager. The whole room was painted black. I don’t actually know if it was a goat—it could have been a deer. It was something with hair. The rest of the house was like Pottery Barn.

I said to the dad, “Could we take the poster down? It would be better if it was more mainstream.” That was a challenge, because he didn’t want to hurt his son’s feelings.

One house, [the owner has] a stripper pole. Every time I show the house, people think there are structural problems, because why else would you put a pole there? I always explain it as an “exercise pole”—it’s a class, like Zumba.

Courtesy Of The Wall Street Journal