NYC Named World’s Best City, As If We Didn’t Know That Already 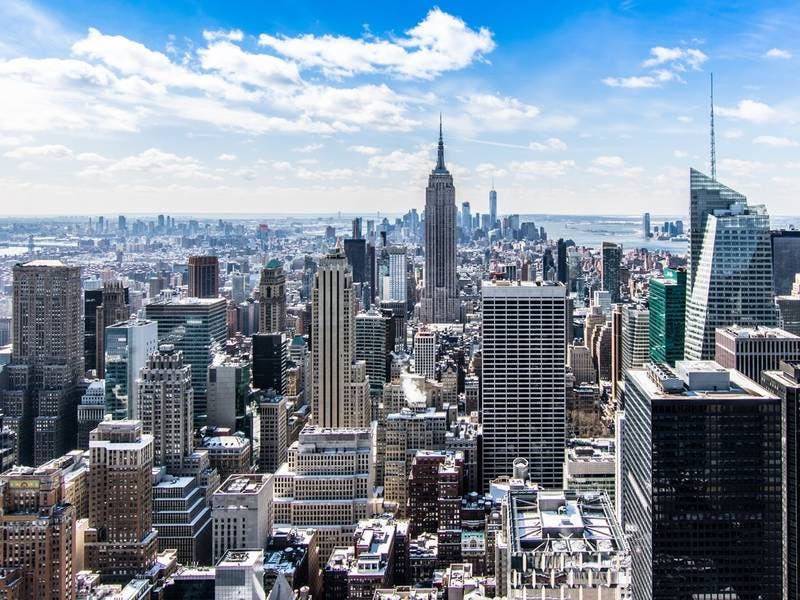 Time Out had to survey more than 30,000 people to find out what New Yorkers have always known.

NEW YORK — In case they had any doubts, New Yorkers now have some hard evidence that they live in the greatest city on Earth. New York City was named the world’s best city in the 2019 Time Out Index, which the global culture magazine published this week.

Time Out surveyed more than 30,000 people across 48 cities to confirm what dwellers of the five boroughs have always known. The ranking is also based on the views of Time Out’s local editors and city experts. 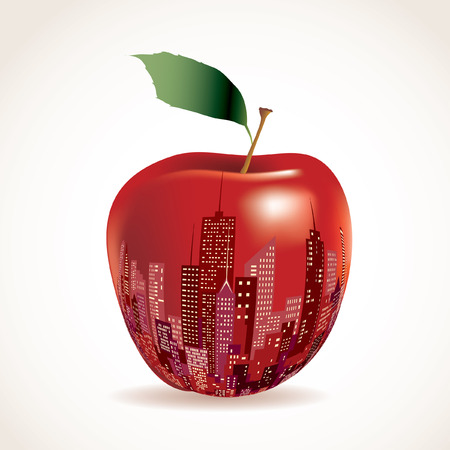 New Yorkers gave the Big Apple top marks for diversity and culture, with 91 percent of city residents saying there’s always something to see or do, according to Time Out. The magazine noted the city’s upcoming WorldPride festival and the plans to build new statues of notable women.

“Over the last few years, NYC has staunchly maintained its welcoming spirit and also made exciting cultural strides forward by giving a voice to many who have in the past been voiceless. It’s an electrifying time for those of us who live in the city of Lady Liberty,” Will Gleason, Time Out New York’s deputy features editor, said in a news release.

New York came in second place for eating, got third for drinking and ranked second to Tokyo as one of the cities people across the world most want to visit this year, the magazine says.

Melbourne, Australia was second-best in the overall ranking, followed by Chicago, London and Los Angeles.

But other cities came out on top in particular categories. Paris, for instance, is apparently the most sexually active city — people there have sex 33 times a year, compared with just 24 in New York, Time Out says. Chicago is the happiest with 85 percent of its people having felt happy in the last 24 hours, while the same is true for just 79 percent of New Yorkers, according to the magazine.

See Time Out’s full ranking of the best cities below, or learn more about the Time Out Index here.