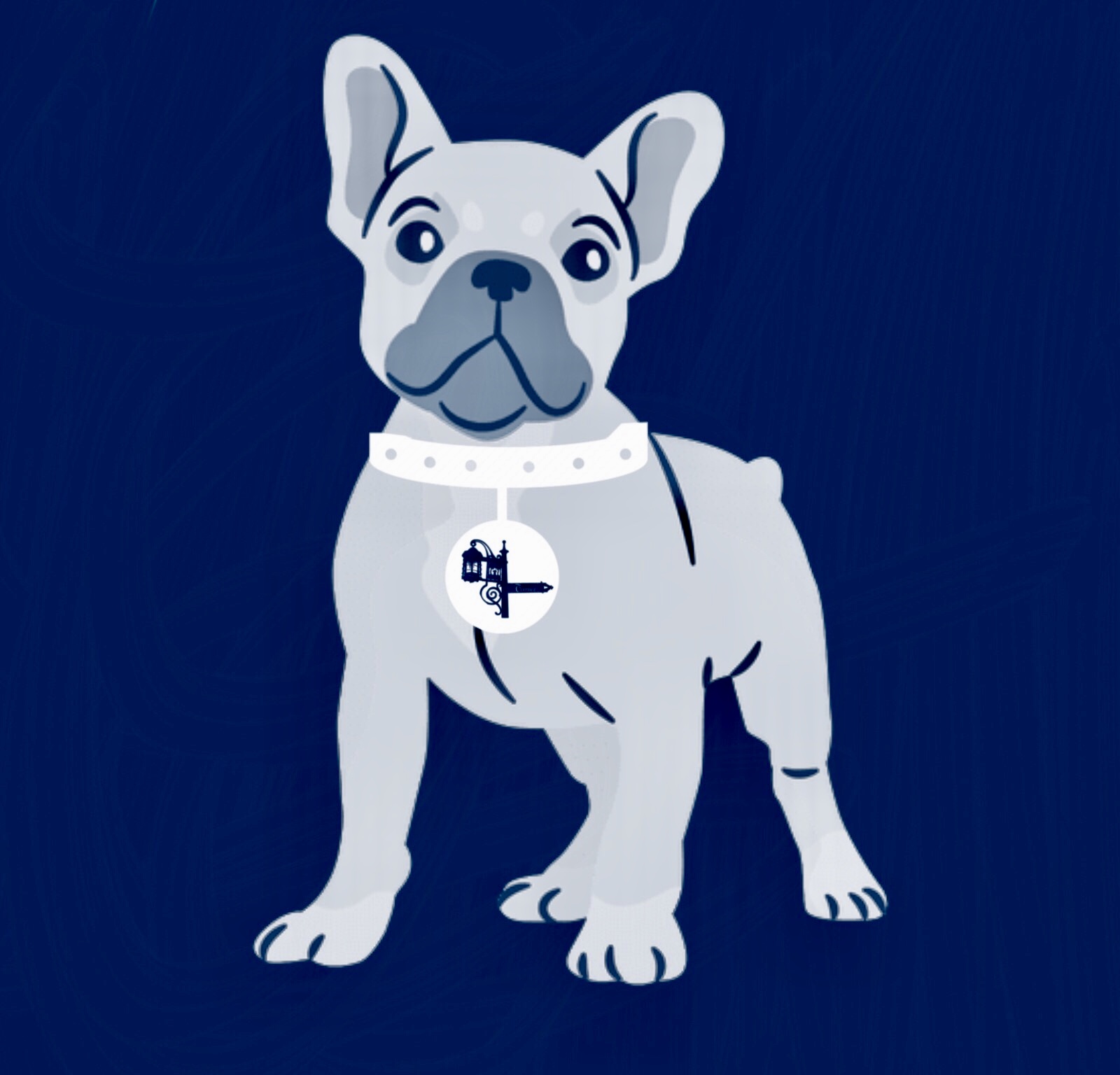 The American Kennel Club (AKC) recently released their 2018 ranking of the most popular AKC-recognized dog breeds in New York City. The French Bulldog topped the list as the most popular dog breed in Queens, particularly in Astoria, in 2018.

In fact, the French Bulldog held tightly the top spot in the top ten most popular breeds not just in Queens, but in the entire city in 2018.

“The Frenchie held on tightly to the top spot once again in NYC,” said AKC Executive Secretary Gina DiNardo.  “It’s no surprise that French Bulldogs topped the charts in the Big Apple – this adaptable breed fits right in to big city living.”

Other breeds that earned a place on the top ten list in Queens include Bulldogs, German Shepherds, Labrador Retrievers, Golden Retrievers, Poodles, Rottweilers, Yorkshire Terriers, the Maltese and the Havanese.

Other breeds that were popular in New York City in 2018 included the Cavalier King Charles Spaniel, the Welsh Pembroke Corgi and the Australian Shepherd.

For more information about the American Kennel Club, visit www.akc.org.