Here’s Where NYC Millennials Can Actually Afford To Buy Homes 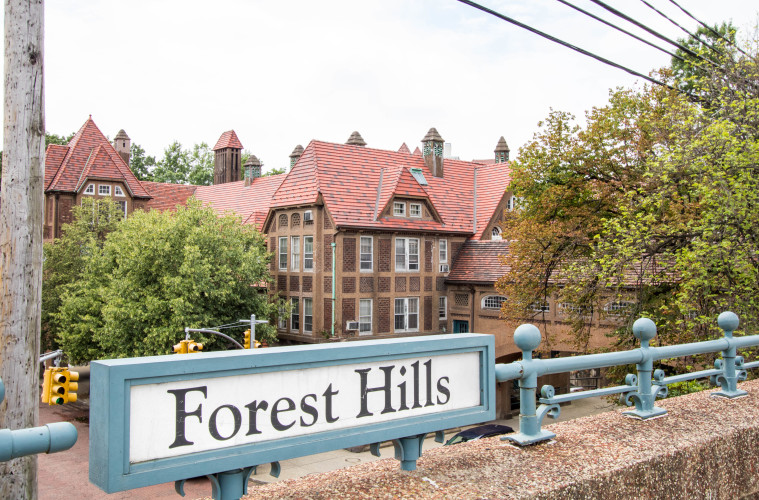 NEW YORK — With home prices in many areas topping $1 million, buying property in New York City can often seem out of reach. But a handful of neighborhoods are havens of affordability for millennials and other first-time home-buyers, a new StreetEasy report says.

The real-estate website identified the city’s 10 best neighborhoods for New Yorkers who are buying their first home. StreetEasy looked for properties that would be affordable to 25-to-44-year-olds making the median annual income of $70,406.

Forest Hills is the friendliest to first-time buyers, StreetEasy found. Some 414 apartments were on the market there in 2018 that fell within the site’s monthly spending range, which topped out at $2,347. That figure accounts for a 20 percent down payment plus taxes, maintenance and common charges, StreetEasy says. 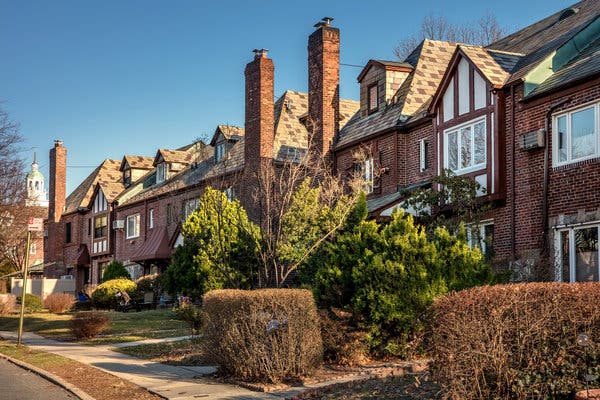 Three other Queens neighborhoods — Jackson Heights, Rego Park and Kew Gardens — made the list. Brooklyn also claimed four spots, but residents of the borough’s affordable neighborhoods all have to travel about an hour to get to Midtown by subway, according to StreetEasy.

Riverdale, the only Bronx neighborhood to make the cut, claimed the No. 2 spot with 399 affordable homes, while Midtown East put Manhattan on the list at No. 10 with 143 affordable homes.

Here are the 10 best neighborhoods for first-time home-buyers, according to StreetEasy. Read the full report here.