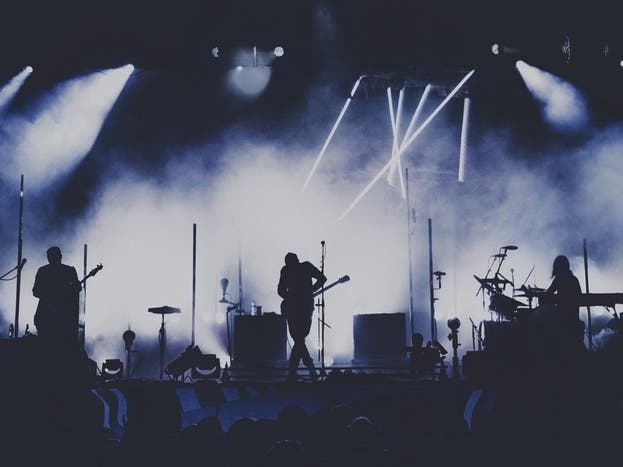 The Queens Symphony Orchestra, a Grammy-winning rapper and a Beatles cover band are among those playing free Queens concerts this summer.

The 2019 Katz Concert series resumes on July 21 with a performance by Grammy-winning rapper Mr. Cheeks, a South Jamaica native.

All performances are free, outdoors and last about an hour and a half. Attendees are encouraged to bring lawn chairs or blankets.

Here is the full summer lineup:

Terrance Kelly, known professionally as Mr. Cheeks, is a Grammy-winning rapper born in South Jamaica in Queens in 1971. Before establishing himself as a solo artist in the early 2000s, Mr. Cheeks made a name for himself as a member of the Lost Boyz in the 1990s.

Queens Symphony Orchestra was founded in 1953 by Katz’s father, David Katz, and includes professional musicians who also perform on Broadway and with the New York City Ballet. This concert is entitled “Dances that Move the World” and features Dvořák’s Slavonic dances, the tangos and sambas of South America and popular Chinese tunes.

Rekha Malhotra, known professionally as DJ Rekha, is a London-born musician, DJ, producer, curator and activist. DJ Rekha specializes in Bhangra music, a type of upbeat popular music associated with the Punjab region of India and with the Punjabi diaspora in Europe and North America. Her show will also include a live percussionist and free Bhangra dance lesson.

Cover band Alive N’ Kickin’ is led by co-founder and lead singer Pepe Cardona. The band’s hit single “Tighter, Tighter” was written and produced by Tommy James of Tommy James and the Shondells.

The Bartlett brothers, Charles and Carl, grew up in Queens in the early 1960s. While attending the former Andrew Jackson High School in Cambria Heights, Charles and Carl started their dance band the Bartlett Contemporaries. The band performed at the 1964-1965 World’s Fair and at the home of legendary big bandleader Count Basie. The dance band now includes a new generation of members.