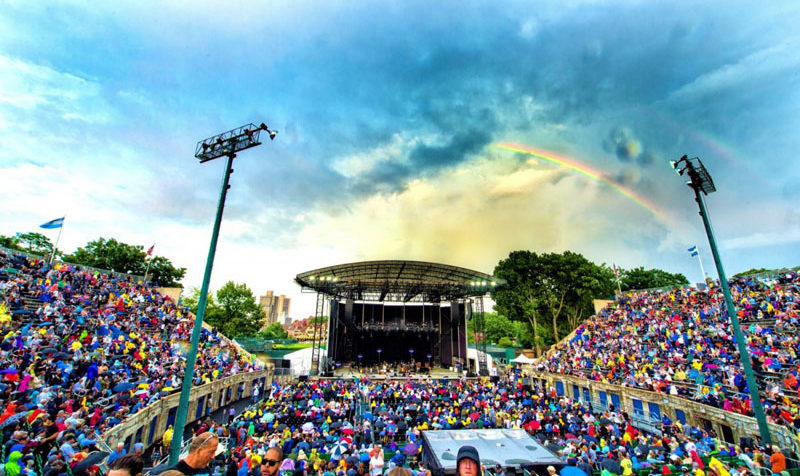 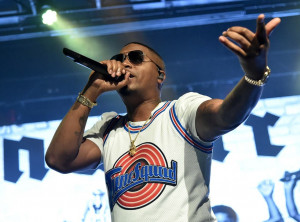 During the coronavirus crisis, food insecurity has surged as much as 41 percent among all New Yorkers, and 53 percent among children in the city, records show.

“At a moment when food insecurity rates continue to be at record highs throughout our city, we are proud to partner with [Nas and DJ Cassidy] to bring fresh, nutritious food to thousands of families across the five boroughs,” said Jilly Stephens, CEO of City Harvest, in a news statement.

DJ Cassidy, who was also born-and-raised in New York City, kicked off the “Concert to Feed NYC,” opening for Nas with a musical performance celebrating the city.

And for Nas, the awards didn’t stop there. The borough president also declared Sept. 23 as Nas Day in Queens.