This Lovely NYC Neighborhood Was Modeled After An English Village 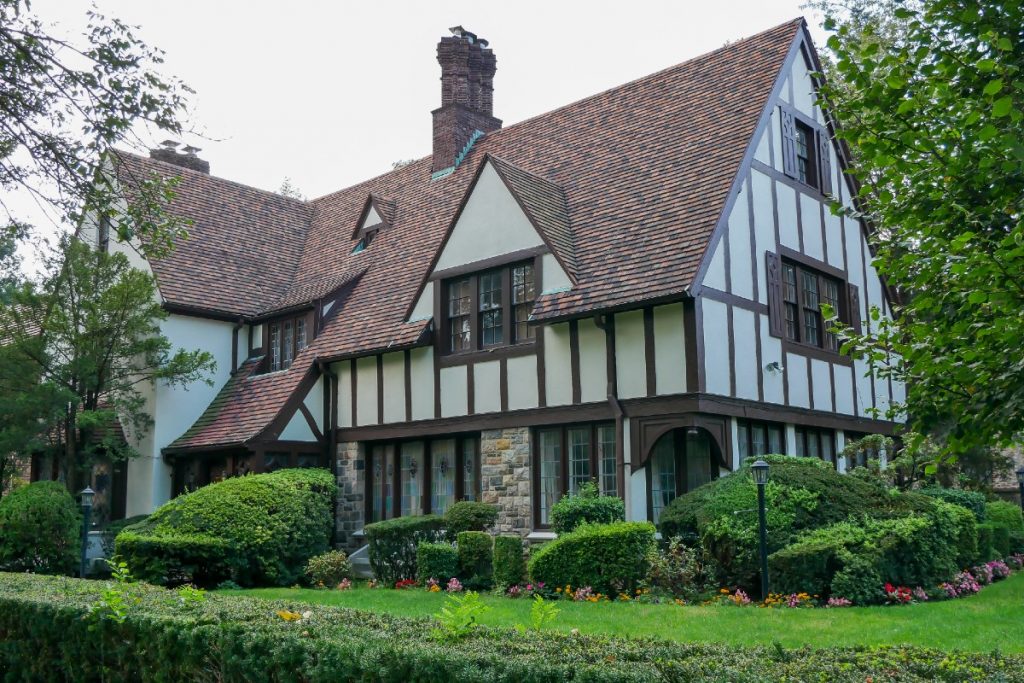 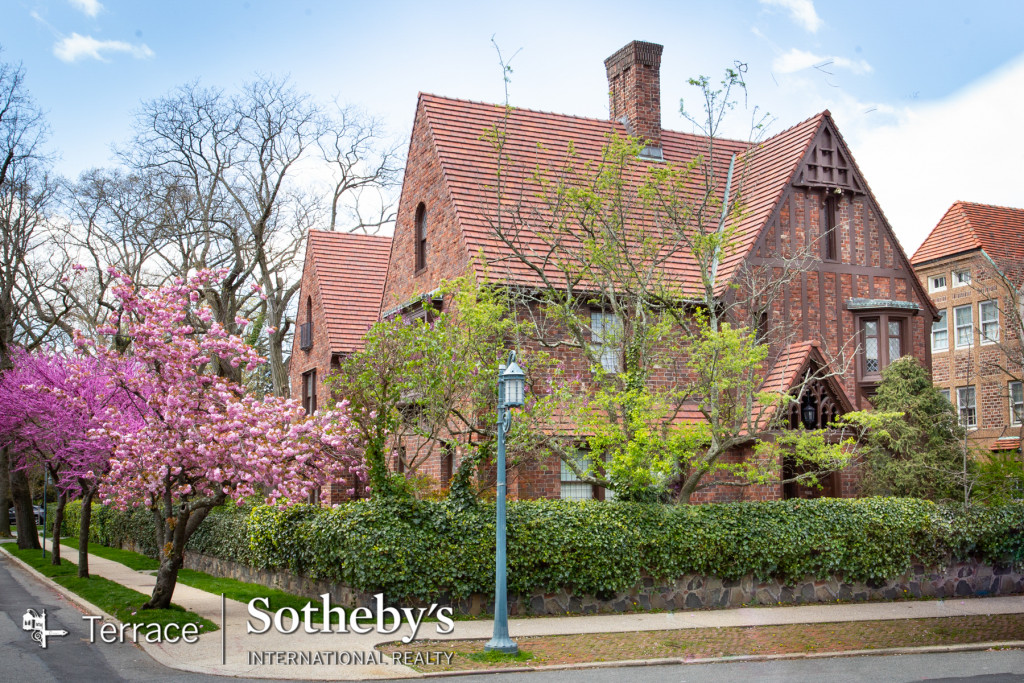 That’s because once you pass under that archway it will open up to Forest Hills Gardens, a NYC enclave that has some of the most enchanting storybook houses.

Forest Hills Gardens dates back to 1910, when it was laid out to mimic a traditional English village — according to The Cultural Landscape Foundation — with a shopping village, two parks, a “town square,” and of course, plenty of charming houses. In fact, only Tudor or Georgian houses were allowed to be constructed, with either red-tile or slate roofs. This was the work of the Russell Sage Homes Foundation, whose founder Margaret Olivia Sloan Sage always wanted to create an “an idyllic garden suburb.”

In the early 20th century, the recent construction of the Queensborough Bridge & LIRR made Queens an ideal location for a middle-class neighborhood. It’s still very convenient transportation-wise today, with the LIRR station right in the “town square,” and an MTA subway stop just two blocks away. You probably now know of Forest Hills because of its stadium, which hosts big-wig concerts from Dolly Parton to Santana. Or for its tennis history — its West Side Tennis Club was home to the U.S. Open Tennis Championships from 1915-1977. It’s still a much-visited spot for tennis players.

Outside of Forest Hills Gardens in the rest of the neighborhood, you can munch on tons of delicious foods (it is in the World’s Borough after all!), enjoy old-fashioned shops and eateries, or just a bit of peace and quiet.