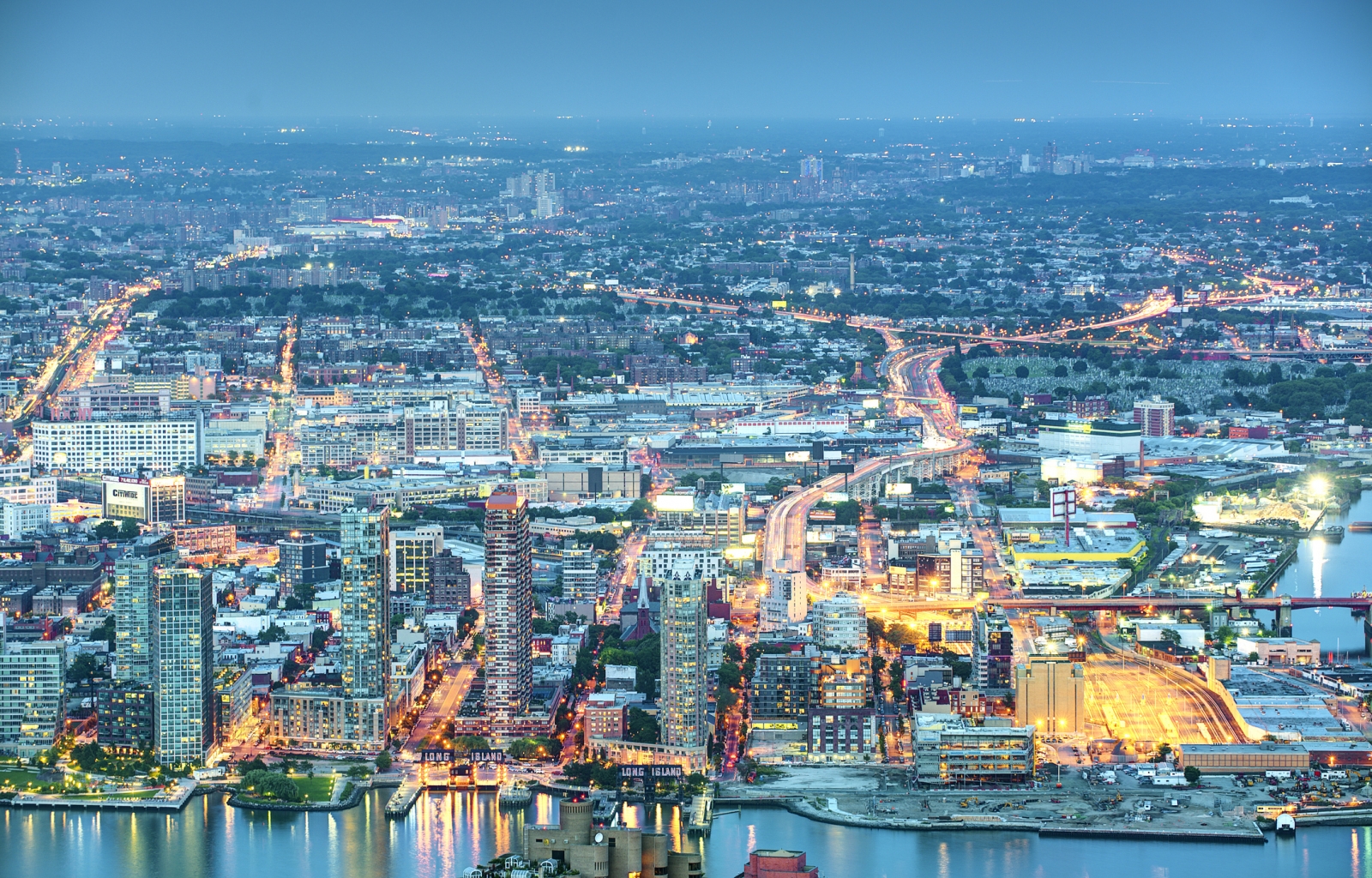 The announcement of Long Island City as the location for Amazon’s newest headquarters has ushered in lots of speculation about its impact on the character and economy of New York City. The company is planning to create more than 25,000 high-paying jobs in Queens, and there will be an unknown number of additional new roles in businesses that arise to feed, clothe, outfit and otherwise cater to the arriving Amazonians. Where will these people live, and which trains will they ride? Changes in Long Island City are already being felt. Based on their location, transportation options, and character, the following eight neighborhoods are likely to see significant impacts from Amazon’s arrival as well. END_OF_DOCUMENT_TOKEN_TO_BE_REPLACED