THE NOT SO FORGOTTEN TEA GARDEN IN FOREST HILLS GARDENS , NYC 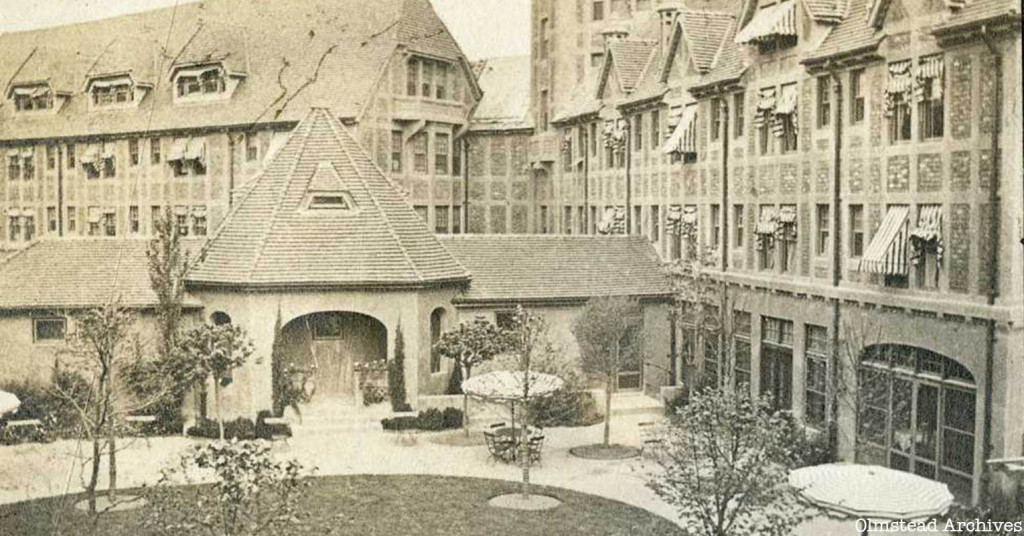 At the back of the historic Forest Hills Inn at 1 Station Square lies a long-lost architectural gem, the Forest Hills Tea Garden. Opened in 1912 behind an ornate gate, the Tea Garden hosted everything from weddings to dinner dances. Though the remains of the tea garden remain today, most residents probably are unaware of its history. According to Michael Perlman, an author and historian who has been raising money and awareness to preserve the Tea Garden, the structure is just a shell of its former self, though it has the potential for restoration and revitalization. Perlman, a fifth-generation Forest Hills resident, spoke with Untapped New York about the history of this mostly forgotten but rich historic site.