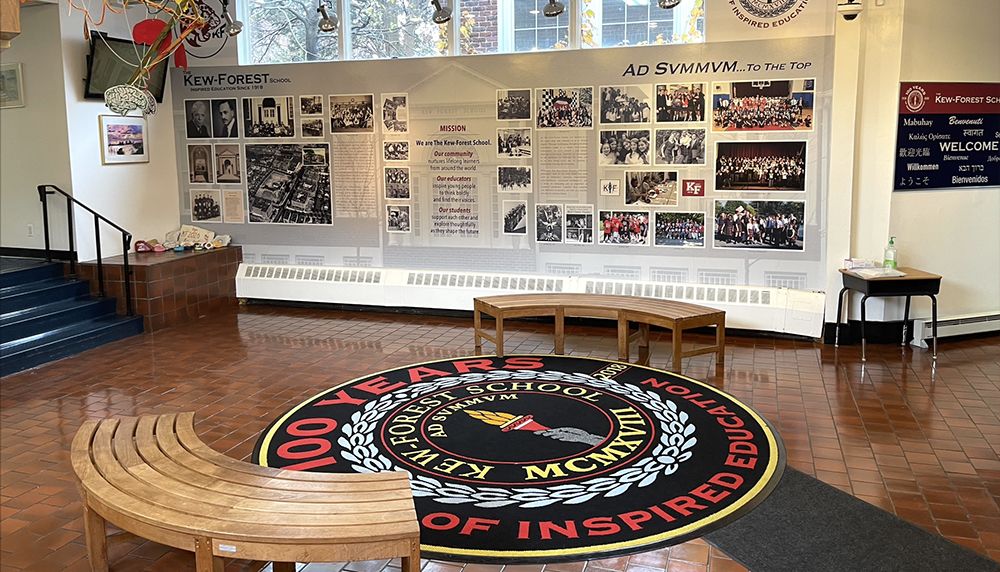 END_OF_DOCUMENT_TOKEN_TO_BE_REPLACED

Congratulations!! Kew – Forest Is Voted One Of The Top School’s In New York State For 2021! FOREST HILLS, QUEENS — A Forest Hills school has been named one of the best private high schools in New York State, along with three others in the borough.

The Kew-Forest School on Union Turnpike ranked 54th on Niche.com’s ranking of the best private high schools for 2021. It was one of four Queens schools that earned a spot in the top 100.

The Kew-Forest School earned the highest ranking on Niche.com’s list of any Queens high school, while Manhattan schools made up all but one of the top 10 spots.

Here are all the Queens high schools that made the top 100, with their ranking:

The rankings are “rigorous analysis of key statistics and millions of reviews from students and parents using data from the U.S. Department of Education,” according to Niche.

Open House This Saturday, April 14 for Summer At The Kew-Forest School

The Kew-Forest School will be hosting an Open House this Saturday, April 14th from 10am – 12pm.

All children entering pre-K to 8th Grade are welcome.  The camp runs from July 2 – August 17 from 9 am – 4 pm and campers can register by the day, week or for the full 7 weeks. Before and after care is also available. END_OF_DOCUMENT_TOKEN_TO_BE_REPLACED 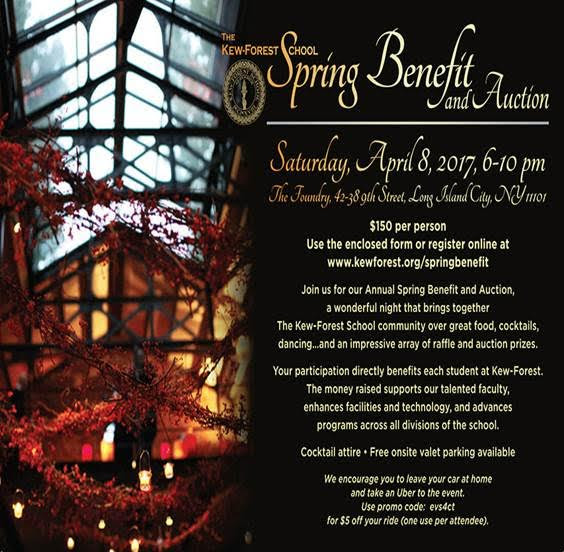