Halloween is almost here, and Queens has lots of fun events for the whole family.

From haunted houses to parades, here are some activities for you to enjoy no matter what neighborhood you live in. END_OF_DOCUMENT_TOKEN_TO_BE_REPLACED

Telling the story of one of the Most Important Roads In Maspeth & Middle Village: Our Neighborhood, The Way it Was 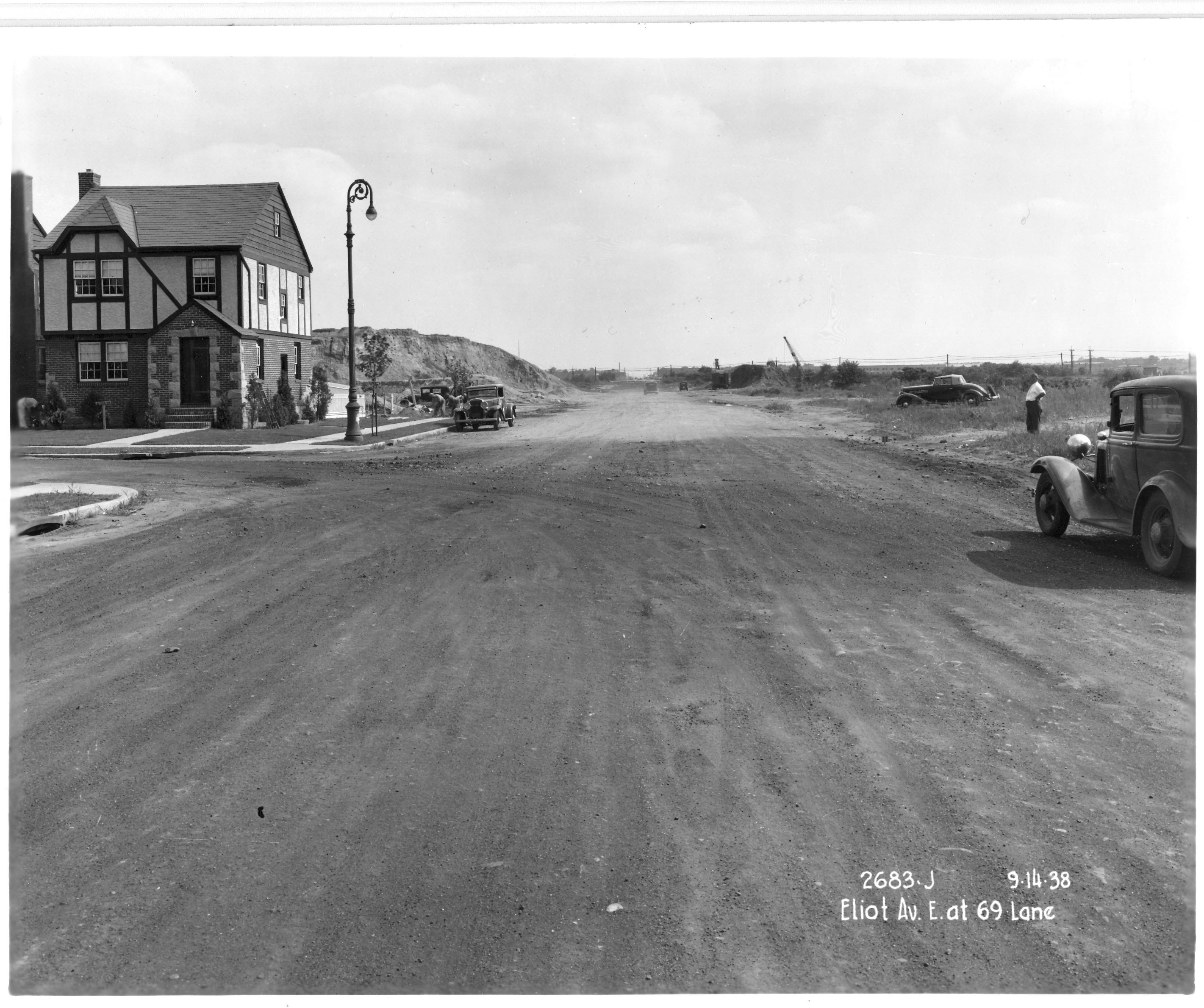 Eliot Avenue isn’t as old as some of Queens’ most historic roadways, but for a time in the 20th century, it was one of the borough’s most important thoroughfares.

The oldest segment of the two-mile roadway stretches about a half-mile from Metropolitan Avenue to Mount Olivet Crescent. The remainder of the roadway, from Mount Olivet Crescent to Queens Boulevard, wouldn’t open until 1938, just a few months before the opening of the 1939-40 World’s Fair in what’s now known as Flushing Meadows-Corona Park. END_OF_DOCUMENT_TOKEN_TO_BE_REPLACED

WHERE TO DECK THE HALLS THIS HOLIDAY SEASON IN QUEENS Carolers, tree lightings and visits from the North Pole’s most famous resident will be part of the fun at holiday celebrations across the “World’s Borough” in the days ahead.

The festivities — scheduled to take place rain, snow or shine — include the following: END_OF_DOCUMENT_TOKEN_TO_BE_REPLACED