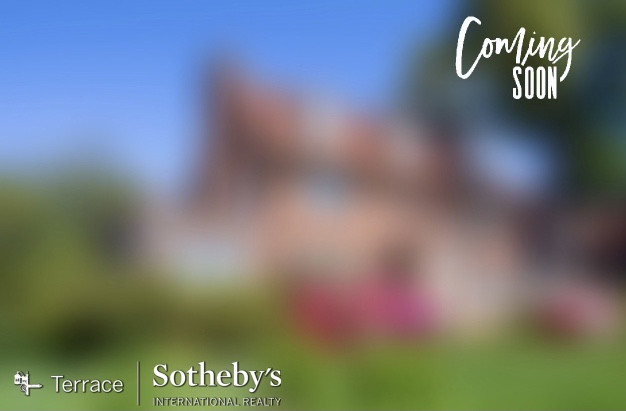 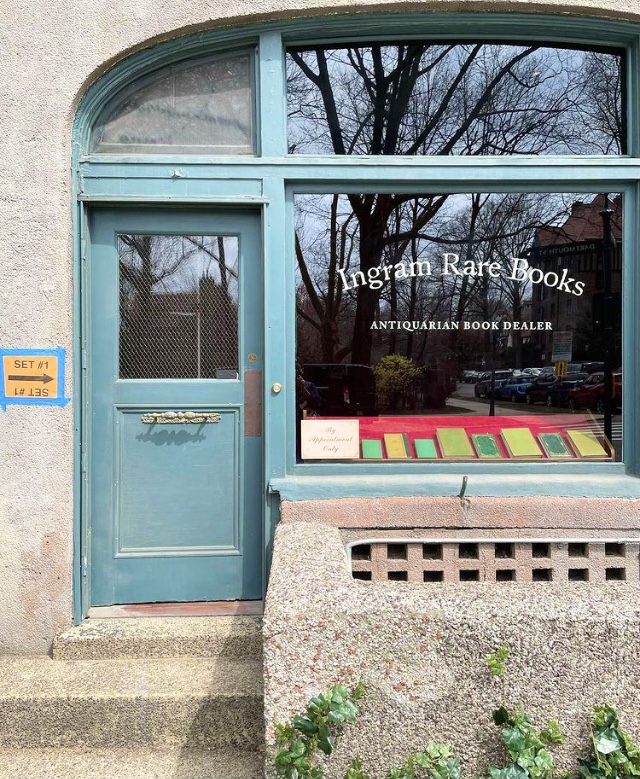 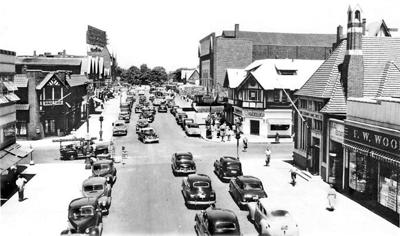 END_OF_DOCUMENT_TOKEN_TO_BE_REPLACED

This Is the Prettiest Block in New York, And It’s Just Been Perfectly Restored!! Station Square Tells A Story of A Neighborhood. New York’s comeliest blocks are mostly the product of accident or repetition. Some are haphazard accumulations of ornate façades that acquired atmosphere over generations of construction, demolition, and rebuilding. Others are uniform chains of brownstones. Station Square in Forest Hills, on the other hand, is both alluring and anomalous — not a block, exactly, but a planned piazza that isn’t even wholeheartedly urban. After years of scaffolding and orange cones being shunted from facade to street and back again, the square has just reopened to pedestrians, renovated and camera-ready. (And the neighborhood corporation that manages it is apparently considering keeping car traffic permanently away.) But it is more than a pretty place: It represents an important episode in the story of how New York became modern. END_OF_DOCUMENT_TOKEN_TO_BE_REPLACED

Join Us For Our Exclusive Open Houses This Weekend!! 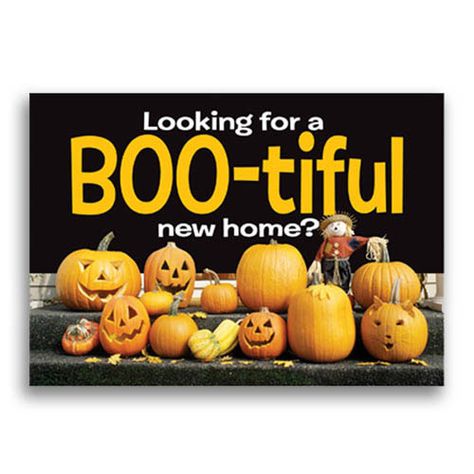 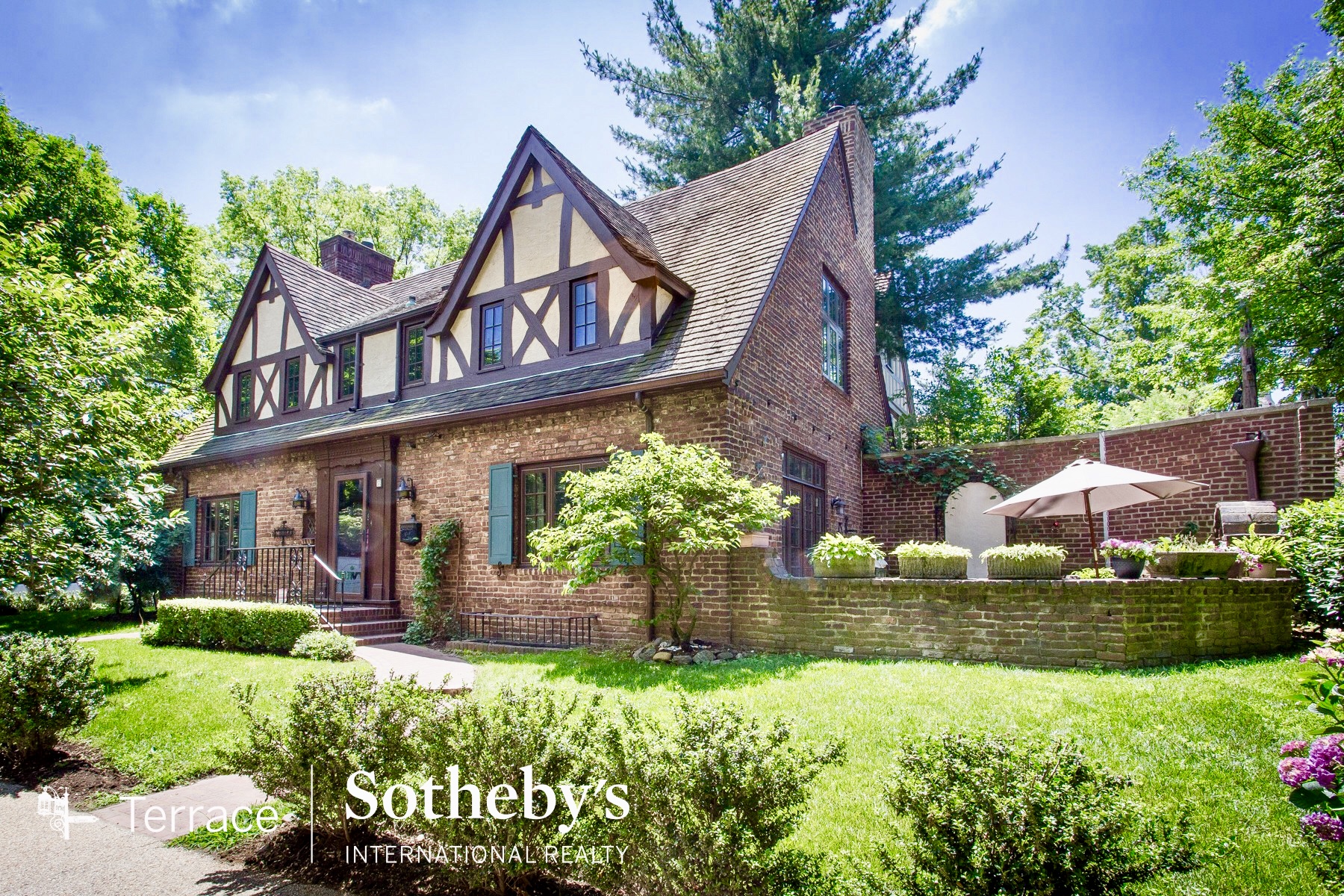 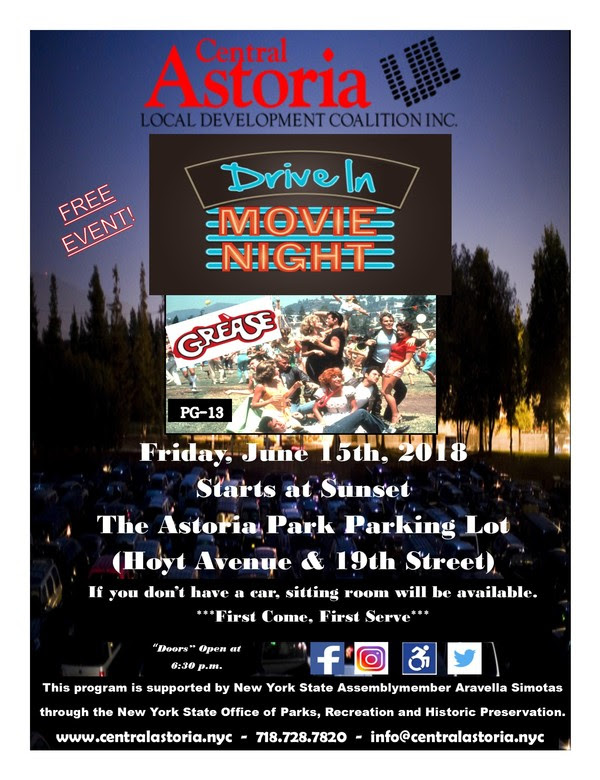 “Grease is the word” this Friday in Astoria.

Starting at 8:30 p.m., the Central Astoria LDC will show the movie musical “Grease,” which celebrates its 40th anniversary this year. The film was originally released on June 16, 1978, and follows the love story of greaser Danny Zuko and Australian exchange student Sandy Olsson.

The event was made possible in part by New York State Assemblywoman Aravella Simotas in partnership with the New York State Office of Parks, Recreation and Historic Preservation.

Doors open at 6:30 p.m. for this free event and the movie will start promptly at 8:30 p.m. Space is on a first-come, first-served basis, so plan to arrive early to secure a spot. Seating will be provided for those without cars.

What You Need To Know About Financing An Investment Property 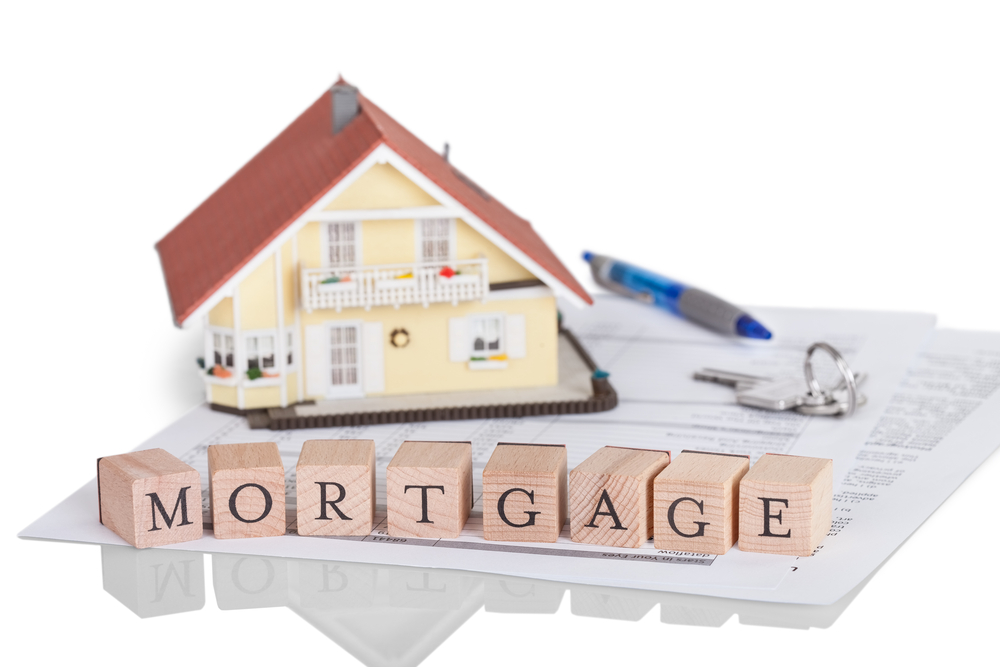 Have your eye on a New York City investment property, but need a little help to make your dream become a reality?

Even if you own or have owned an apartment in NYC, owning an investment property here is quite a bit different. And similarly, getting a mortgage on an investment property is different from getting one for a home that is your primary residence. But that should not be a deterrent, especially in the current market. END_OF_DOCUMENT_TOKEN_TO_BE_REPLACED