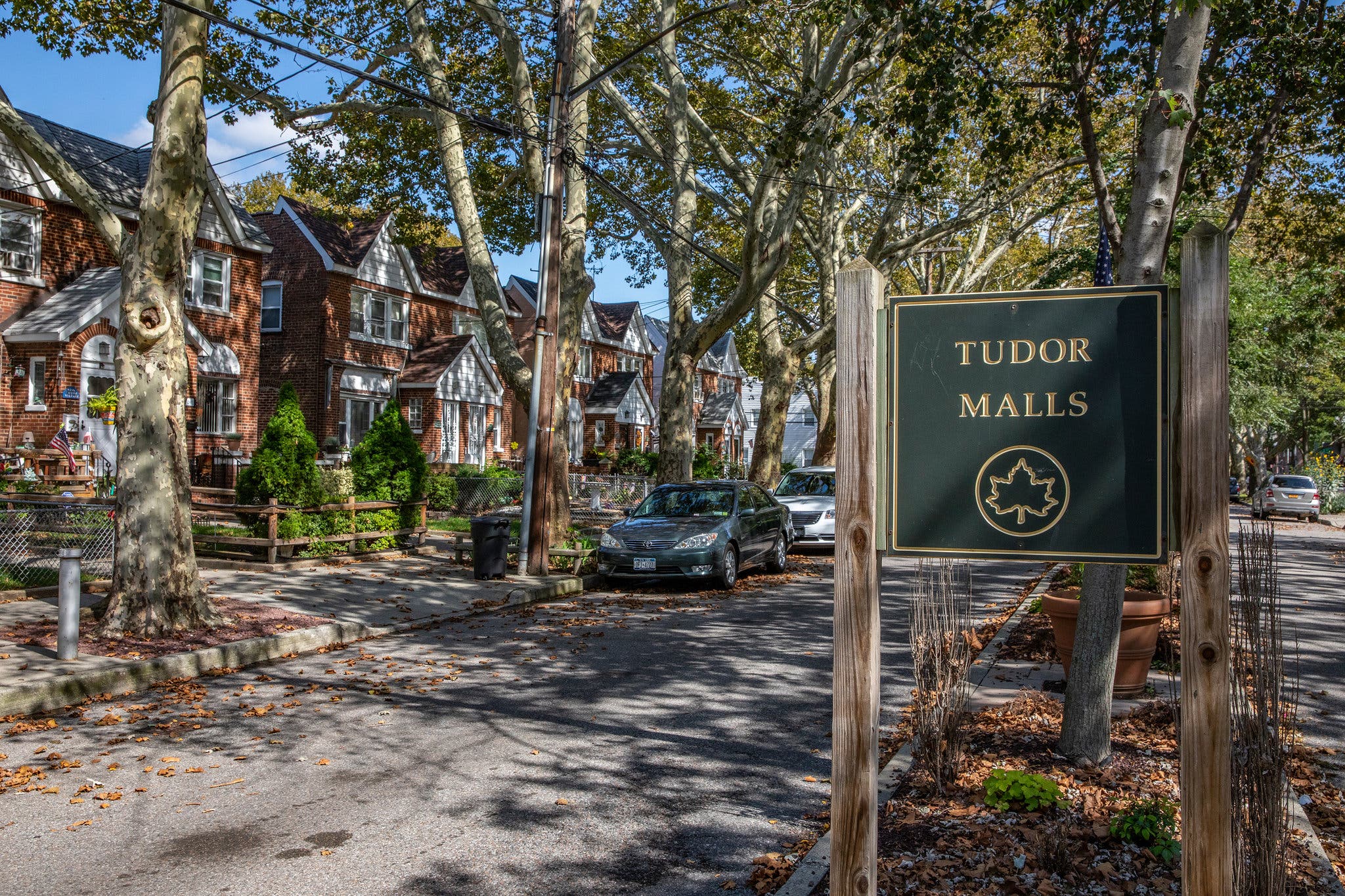 In the past decade, the neighborhood has seen a “tremendous transformation,” with new developments and an increasingly diverse population.

The couple had run across a Zillow listing for a $580,000 house with three bedrooms in the Queens neighborhood, which lies just east of Brooklyn and west of the Aqueduct Racetrack, four miles from John F. Kennedy International Airport.

Ms. Xu, 30, a management consultant for a hospital, was born in China, and Mr. Gold, 31, a software developer, came from upstate New York. They hadn’t heard of Ozone Park, so they didn’t know that it was developed in the late 19th century, when “ozone” referred to the sea breezes from Jamaica Bay that supposedly swept away threats of malaria.

Nor were they aware that John Gotti, the Gambino crime family boss who died in 2002, was its most notorious former resident, with the Beat Generation novelist Jack Kerouac coming in maybe second.