The roadway at Station Square, which is located by the Forest Hills LIRR Station and is the main entry point to Forest Hills Gardens, has been undergoing a major revamp over the past year to prevent it from deteriorating beyond repair. END_OF_DOCUMENT_TOKEN_TO_BE_REPLACED

Spring is upon us, and what better way to celebrate the season than with a bicycle ride through some of Astoria’s parks?

The Friends of Astoria Heights will be hosting their second annual Pedal for Parks event on Saturday, May 12, from 10:15 to 11 a.m. Following the bike ride, attendees will also be able to participate in a Learn to Ride event, where they will receive information and giveaways. Event organizers suggest the bike ride for children older than 7 years old and adults. END_OF_DOCUMENT_TOKEN_TO_BE_REPLACED

These 6 Queens Neighborhoods Are Among The Best Home Seller’s Markets In New York: Report 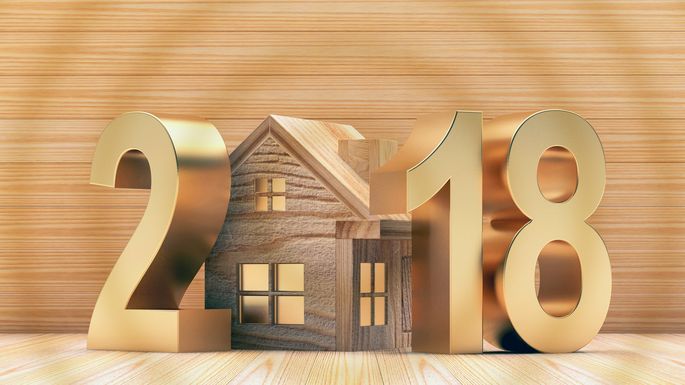 Six of the 10 most seller-friendly residential markets throughout the city for 2018 are located in Queens, according to a new real estate report.

Flushing was flagged as the No. 1 seller’s market for 2018 in StreetEasy’s Trends & Data report, published on March 8. In this neighborhood, residential properties spent an average of 52 days on the market in 2017. Approximately 11.4 percent of properties saw price cuts while on the market. END_OF_DOCUMENT_TOKEN_TO_BE_REPLACED NYC has the highest concentration of those earning $250K+ a year, per Knight Frank

The world’s population of ultra-rich is growing, and their real estate investments are pushing up real estate prices in cities from New York to Guangzhou, China.

9 THINGS TO DO THIS WEEKEND IN QUEENS!!

Here’s your scoop on what to do in Queens NY this weekend!!! END_OF_DOCUMENT_TOKEN_TO_BE_REPLACED