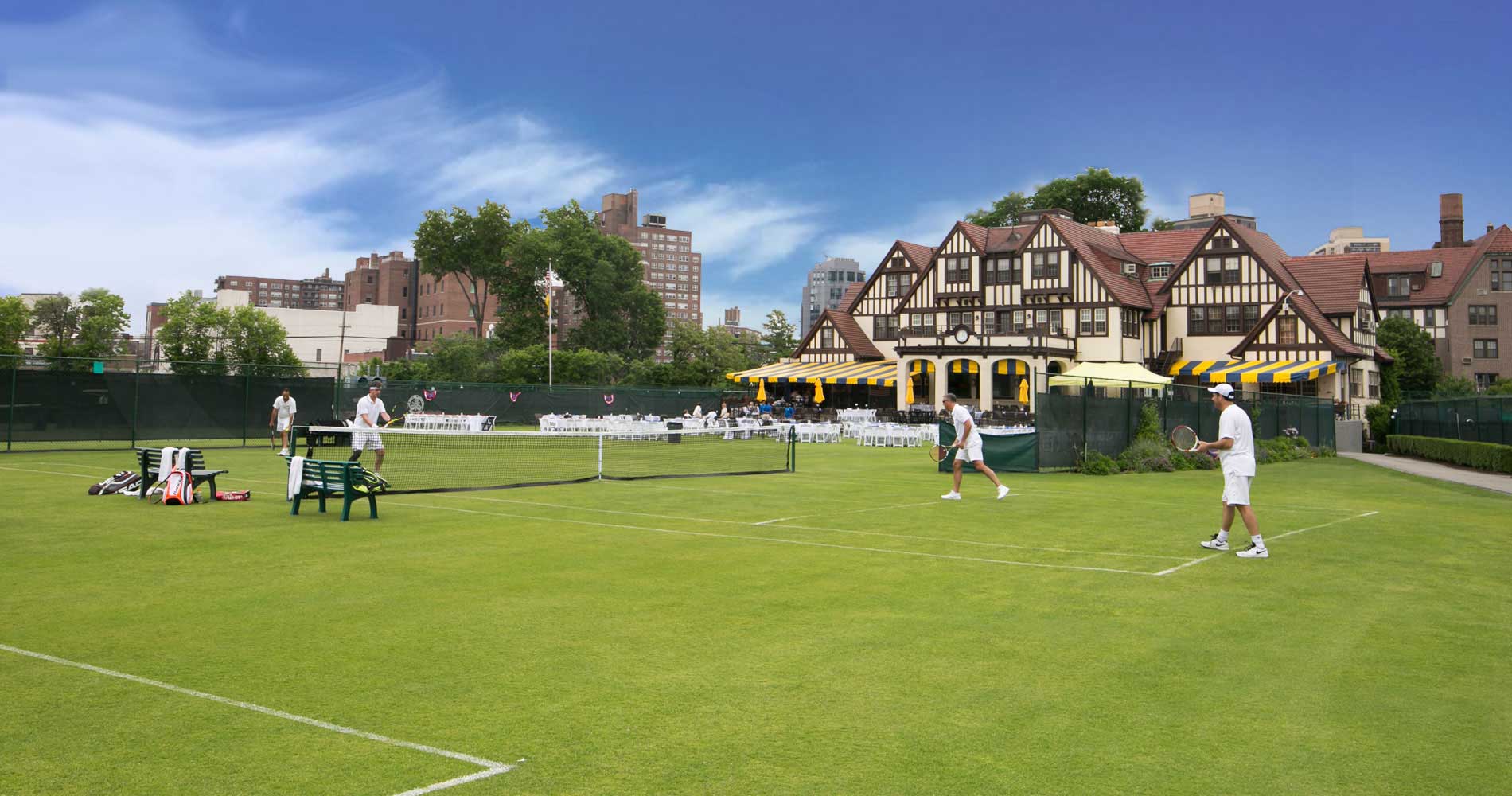 Forest Hills’ West Side Tennis Club, which hosted the U.S. Championships — now known as the U.S. Open — from 1923-1977, will host the Davis Cup from Sept. 18-19, a best-of-five match series between South Africa and Venezuela. The event was moved from Venezuela, as the relatively unvaccinated nation struggles against a delta-variant-fueled coronavirus surge.

The stadium last hosted the Davis Cup in 1959, but Jason Weir Smith, the stadium’s director of tennis — who himself is from South Africa — hopes that Queens won’t have to wait another 62 years to host another such tournament.

“We want this to be a start to bringing more and more world class tennis events to Forest Hills for years to come,” he said in a news statement. “This is an event that New York sports fans should not miss.”

In recent decades, the historic tennis club has become somewhat overshadowed by the USTA National Tennis Center in Flushing Meadows — the now home of the U.S. Open, where the Davis Cup was held in 1981.

That venue is hosting the national tennis championship the weekend before the Davis Cup, however, restoring the West Side Tennis Club as the go-to spot for the tournament.

Tickets can be ordered by emailing RWalker@NewChapterMedia.com, according to the event site, but pricing information is not available online. Davis Cup representatives did not immediately respond to Patch’s inquiry about how much tickets cost.